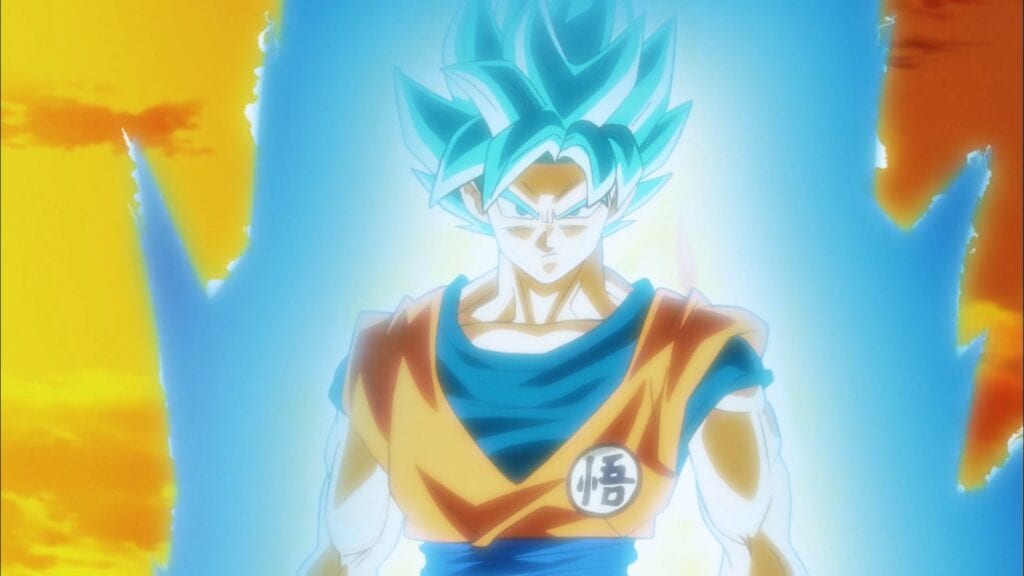 Jump Force won’t be coming out until sometime in 2019, but Bandai Namco and Spike have been keeping this hype train a-rollin’ with consistent roster announcements. Last week we got word that Yugi Muto from the legendary Yu-Gi-Oh! franchise will be making his first appearance in one of these Shonen crossover games and yesterday fans were treated to a subtle reveal.

The fighting is reaching a whole new level when Goku transforms into his SSGSS form in #JUMPFORCE! Are you ready to take on the power of a god? Stay tuned for more details…

While this announcement certainly is fun, it does beg the question about the availability of other forms we saw in Dragon Ball Super for other confirmed DB characters, Vegeta and Freiza.  Vegeta was also able to use Super Saiyan Blue against the tyrant and his Gamma Burst Flash move is such a great idea to fill out his repertoire of ki blast attacks.

With regards to Freiza, we seem to be getting him in his Final Form he took at the end of the Namek saga in his final battle with Goku, but he has since attained another powerful transformation named Golden Freiza. With one Dragon Ball Super forms being accounted for, we certainly hope that we see more than just Goku rocking his fierce yet tranquil blue hair.

Are you excited for the most ambitious crossover game in Anime history? Be sure to follow us on Twitter for any more announcements for Jump Force and check out these other great stories from Don’t Feed The Gamers 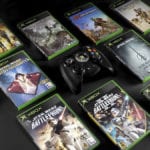 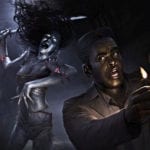