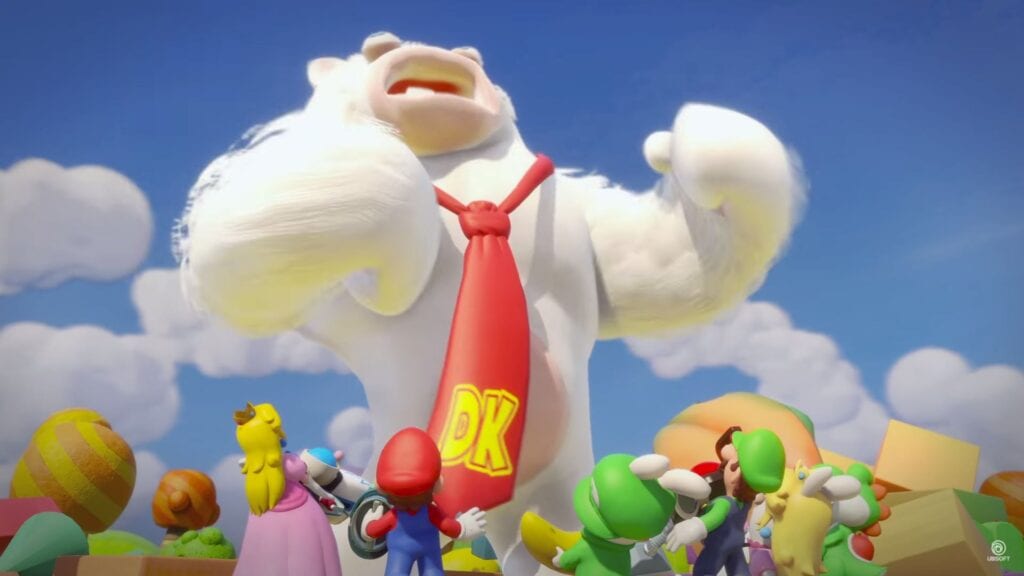 It’s only been an hour since Ubisoft wrapped up their presentation at E3 2017, and fans are still going wild for everything that was shown. While they may have ended things on a high note with the showstopping announcement of Beyond Good and Evil 2, Ubisoft kicked everything off with the confirmation of Mario + Rabbids Kingdom Battle. The world-colliding crossover between the iconic moustachioed plumber and the goofball antics of the Rabbids was a crowd-pleaser, but the Kingdom Battle Collector’s Edition is sure to win everyone over.

Exclusive to GameStop, the Kingdom Battle Collector’s Edition is packed with a few items that are surely going to make gamers want to purchase it. First and foremost, it comes with a 6″ Rabbid Mario figurine by Ubicollectibles that is packing some serious heat. Next, a CD containing the official soundtrack is to provide music wherever you head without the game in hand. Speaking of travelling, you won’t want to leave the house without the 12 pack of collector cards that are included. Naturally, this is all on top of the actual game itself. Check out the Mario + Rabbids Kingdom Battle Collector’s Edition below: 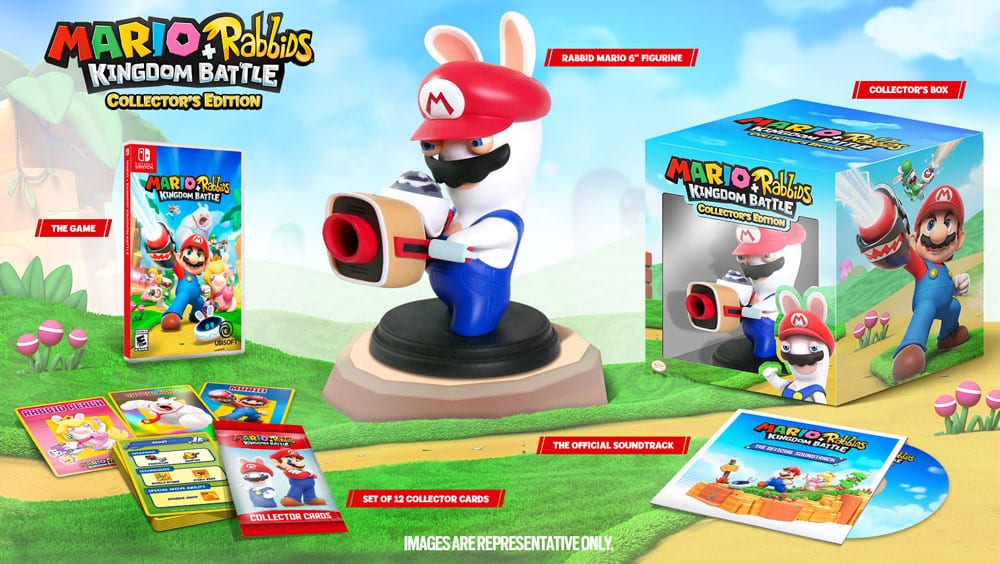 This special edition of the game will be available for $99 upon release. For anybody looking to pick up the title, this may be worth dishing out the extra funds. Truth be told, that figurine is pretty fantastic. You know, if you’re into that sort of thing. Don’t Feed the Gamers is in Los Angeles for E3 and will continue to bring you the latest news as it develops.

What say you, gamers? How many of you happen to be of the variety that acquires and keeps items for the sake of keeping them? Does the Mario + Rabbids Kingdom Battle Collector’s Edition tickle your fancy? Sound off in the comments section below, and be sure to follow DFTG on Twitter for live gaming and entertainment news 24/7! 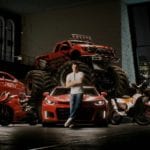 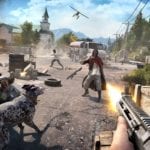