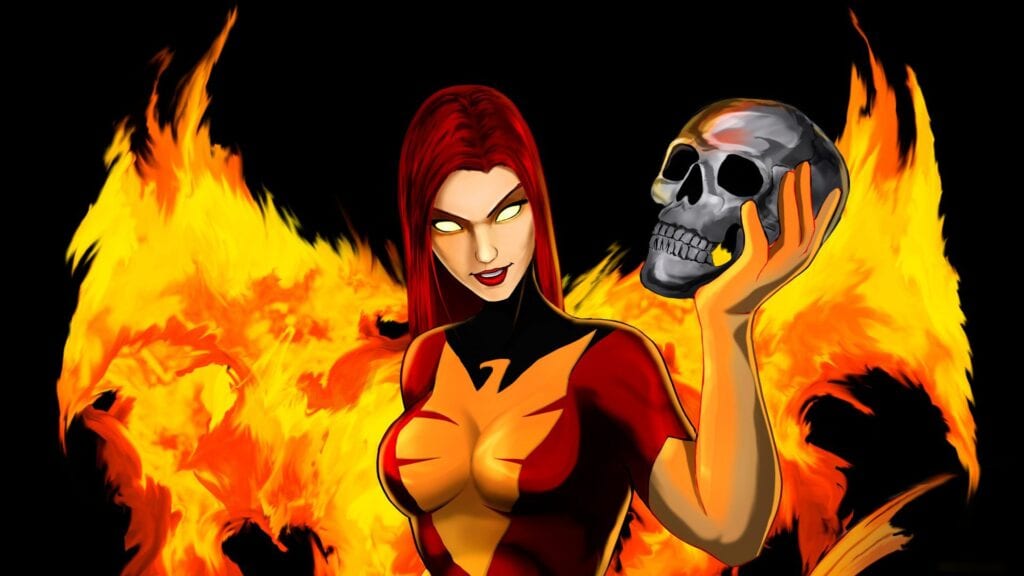 The X-Men film universe has had its fair share of ups and downs since its inception back in 2000. It was Director Bryan Singer that brought the first two films to audiences, and then later returned for the Days of Future Past and Apocalypse, but the director is stepping away to pursue other films. So who is going to helm the next X-film Dark Phoenix?

According to sources, Simon Kinberg, who has acted as as writer and/or producer on several X-Men films in the past, will be taking his seat in the Director’s chair. Though Kinberg has plenty of experience in writing and producing, Dark Phoeinix will be his official directorial debut.

The film will take place in the 1990’s and will be focused on the highly praised X-Men comic story arc, The Dark Phoenix Saga, which didn’t fare well with fans on the first cinematic attempt. In 2009’s X-Men: The Last Stand, fans were left rather disappointed by the end of the film due to some major plot holes and extreme tampering of the source materials. The events of Days of Future Past has given an opportunity to essentially erase the travesty of Last Stand and attempt to fix it with Dark Phoenix. 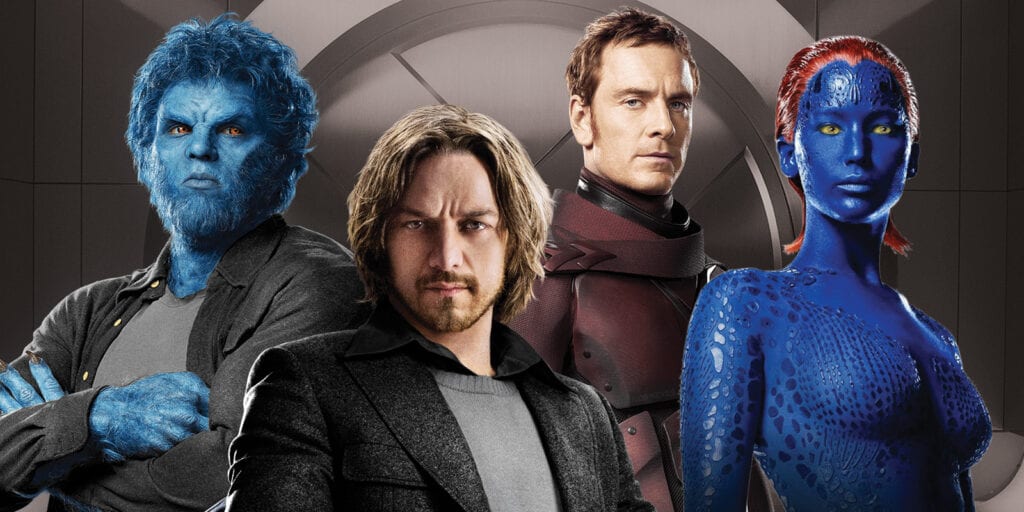 The new film will be a direct sequel to last year’s X-Men: Apocalypse, but there was some concern as to whether or not key cast members would be returning due to the ending of their contracts. It is now confirmed that Jennifer Lawrence (Mystique), Michael Fassbender (Magneto), Nicholas Hoult (Beast), and James McAvoy (Professor X) will be returning for the new film. No further details of their contracts have been released at this time. Sophie Turner is also set to return as Jean Grey. Actress Jessica Chastain is in talks to portray the film’s villain Shi’ar Empress Lilandra.

X-Men: Dark Phoenix is slated for a November 2, 2018 release. What do you think of the Director choice for Dark Phoenix? Are you glad the key actors are returning for another X-film? Sound off in the comments section below. Be sure to follow DFTG on Twitter for around the clock coverage of the hottest news in gaming and entertainment. 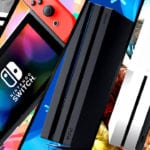 Here's the Xbox One X Compared to Other Current-Gen Consoles 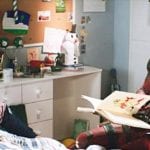 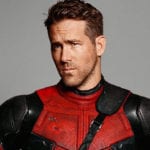 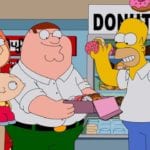