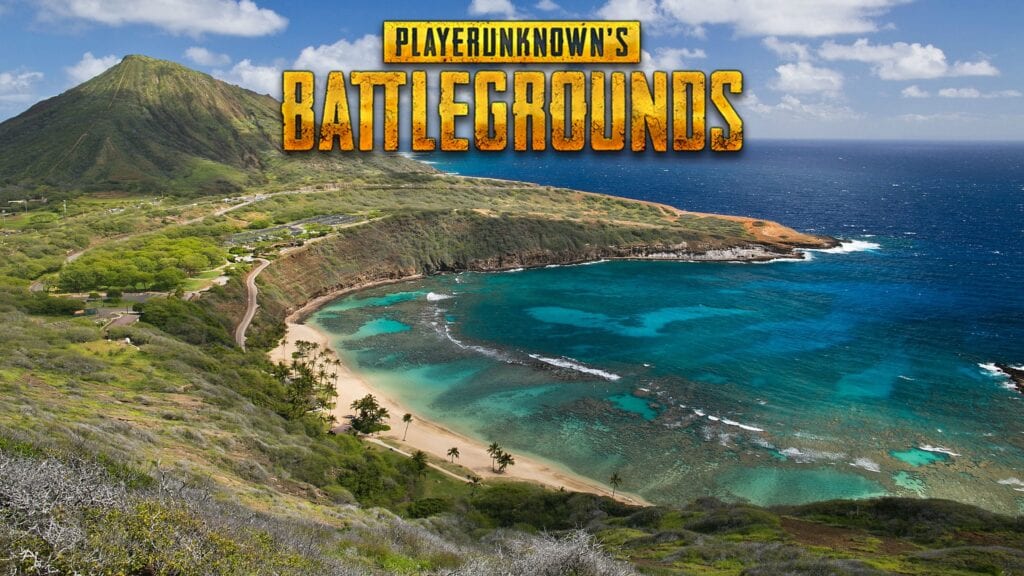 Fans of PlayerUnknown’s Battlegrounds have a lot to look forward to. First and foremost, the battle royale game that made its first home on Steam is finally leaving its early access program, implementing a brand new desert map, the long-anticipated climbing and vaulting features, and more. The title also recently released for the Xbox One, and is getting consistent updates to bring it more in line with its polished older sibling, the PC version of the game. To commemorate the launch of the Bluehole title on the Xbox One, Microsoft is hosting a PUBG giveaway that will send the grand prize winner off to a lovely round-trip vacation to Honolulu, Hawaii.

As seen above, the PUBG giveaway is a tad more impressive than the occasional chicken dinner to be gained from defeating your enemies on Erangel (and now Miramar). Contestants need only retweet the message above to enter the contest. The full contest rules can be seen here. The trip to Hawaii isn’t the only winnable prize on the menu. Contestants can win Samsung TVs, Xbox One X consoles, physical PUBG loot crates, and more. Check out the full breakdown of the prize list below:

PlayerUnknown’s Battlegrounds is now available for PC and Xbox One. Its early access status on Steam is ending shortly, with the official release also bringing the Miramar desert map, climbing and vaulting, and more to the game.

So, thoughts on the PUBG giveaway? Plan on entering to win? Let us know in the comments section below, and as always, stay tuned to Don’t Feed the Gamers for all the latest gaming and entertainment news! Don’t forget to follow DFTG on Twitter for our 24/7 news feed! 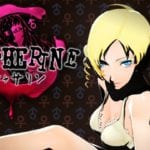 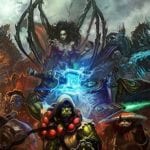 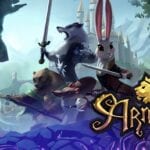