PUBG Bringing Killcam, 3D Replay, And Other Features Soon To The World Of Battle Royale 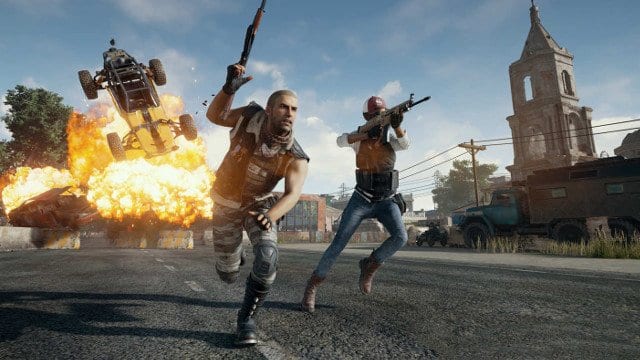 Now that PlayerUnknown’s Battlegrounds (PUBG) is smashing records over on the Xbox One platform, in addition to the raging success of the battle royale shooter on PC, it’s time to continue looking forward into what enhancements need to be made in order to bring the game out of Early Access entirely. December 20th is the day to do just that, as the developing team looks towards their next update with more excitement than usual.

One of the most desired in-game aspects that many players have been asking for is finally making its way into the world of PUBG: 3D killcam. Not only that, but a replay feature is also slated for the online game. Of course, some of the expected balance chances and bug fixes will be also making their way into the game to enhance the game experience, but the replay feature is one that many players can be absolutely stoked for.

The anticipated 3D replay feature and killcam will come courtesy of a new partnership with Minkonet, which is a well established gaming tech company. In addition to these worthwhile additions, the team is also enhancing their anti-cheat tech, which will better detect any online players utilising the likes of Aimbots, Speed Hacks, and other means of cheating software.

Minkonet CEO Peter Kim made it clear that his team knows “expectations from the community are high,” but promises the new features are going to bring “countless hours of ‘wow-factor’ moments and sharable content” to the rapidly growing world of PUBG streaming and Let’s Plays. With so many already enjoying the battle royale title, it is not doubt that these types of enhancements will no doubt continue to appease its large player base.

What are your thoughts on the recent changes to PUBG? What else would you like to see make it to the world Greene has created? Sound off with your thoughts in the comment section below, and don’t forget to check out DFTG on Twitter for gaming and entertainment news live 24/7! 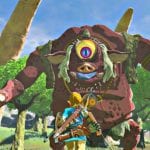 The Next Legend Of Zelda Game Is Already In Development 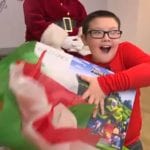 WATCH: Microsoft Gives Back To A Boy That Gave Up His Xbox In The Name Of Charity