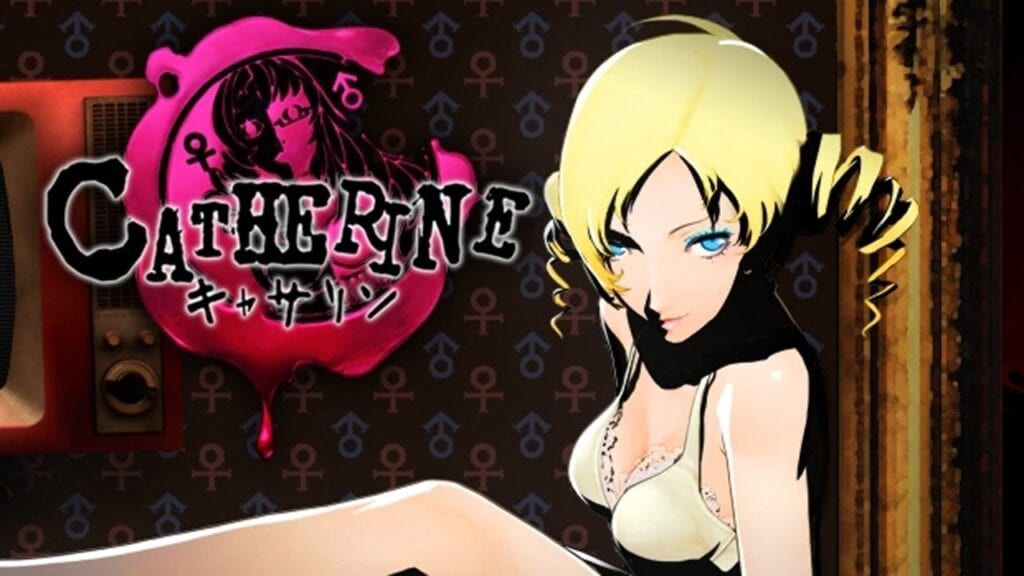 Atlus’ mind-trippy puzzle platformer Catherine is receiving new life on modern gaming platforms. According to Japanese publication Weekly Famitsu, an updated version of the popular 2011 game is on the way to PlayStation 4 and Vita under the new title Catherine: Full Body.

In a collaboration between Atlus and Studio Zero, the enhanced remaster will reportedly feature extended scenes, new endings, and yes, plenty more of those sexy encounters. This new wealth of content also introduces a third “Catherine” love interest, which itself adds new story branches and difficult game mechanics to players’ proceedings. Other new features include cross-save support, online multiplayer, and an unspecified new mode. More information is expected to be announced soon. 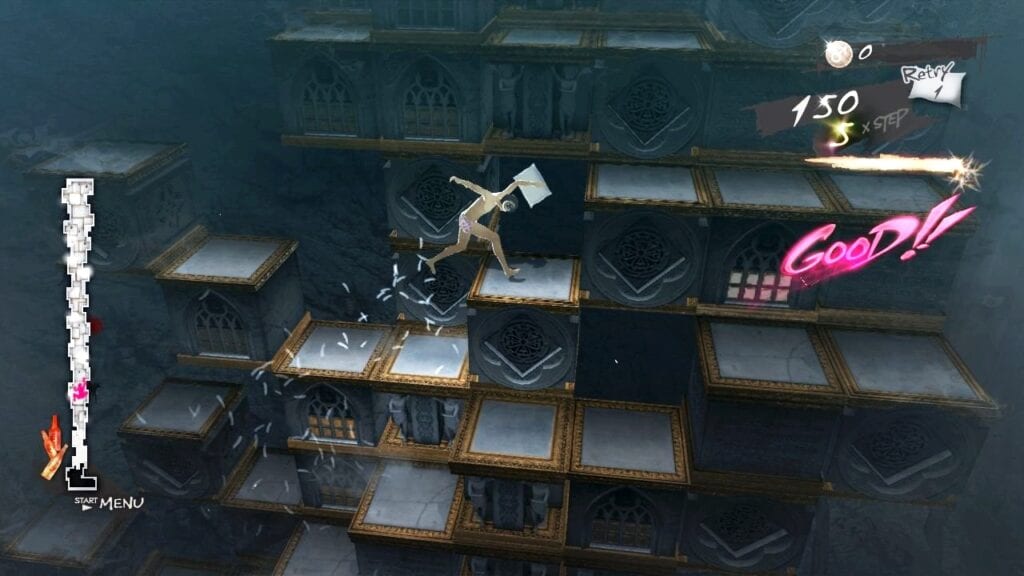 The original game follows Vincent, a man who finds himself suffering intense nightmares after cheating on his fiancee Katherine with another woman named Catherine. These horrific dreams see Vincent’s affair manifested in surreal platforming segments, where death is presented as a looming possibility. The plot of Catherine is determined by player choice and ultimately decides who Vincent ends up with in the end, given that he survives that long (the game is very hard). Catherine: Full Body currently has no release date, though a livestream courtesy of Atlus will air on December 22, 2018, focusing on the remake. 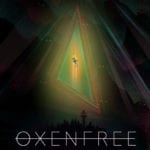 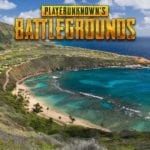