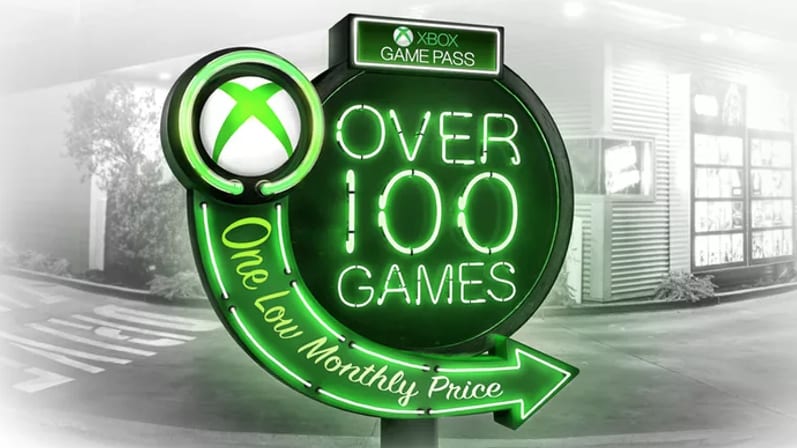 Gamers everythere have been enjoying Microsoft’s Xbox Game Pass, which is a Netflix-like subscription service that allows fans to enjoy over 100 games for the very reasonable $10/month. New adventures are being added all the time, and one of the biggest bonuses is that first-party titles are available on Game Pass on launch day. That said, it looks like the company is expanding the service to PC.

Many on PC might already know that Xbox Play Anywhere games are available on the platform through Game Pass due to their ability to be played anywhere. However, Microsoft CEO Satya Nadella recently took the time during an earnings call to announce that Xbox Game Pass is coming to PC. How remains a mystery.

Considering Play Anywhere titles can be accessed through the service on PC, there is a chance that this announcement means they’ll be putting a focus on marketing for the platform. Of course, it’s possible that they’ll open the flood gates and allow PC players to access the entirety of the Xbox Game Pass library. Expanding the subscription service could also mean that PC exclusives might have a chance to be available for the $10/month price tag.

For those unaware of Xbox Game Pass, here’s more:

“For one low monthly price, enjoy unlimited access to over one hundred great Xbox One and Xbox 360 titles. With so many games to discover and download, your Xbox experience will never be the same.

We don’t know when Microsoft plans on expanding the service, but keep it tuned to Don’t Feed the Gamers as this story develops. If it’s other gaming goodness that you’re currently seeking, check out the following:

What say you, gamers? Are you interested to see how Microsoft goes about bringing the Game Pass to PC? Are a bunch of games about to be added to the Play Anywhere catalog, or do you believe the company has something else in mind? Sound off in the comments section below, and be sure to follow DFTG on Twitter for live gaming and entertainment news 24/7! 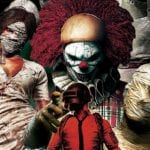 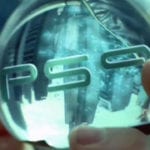