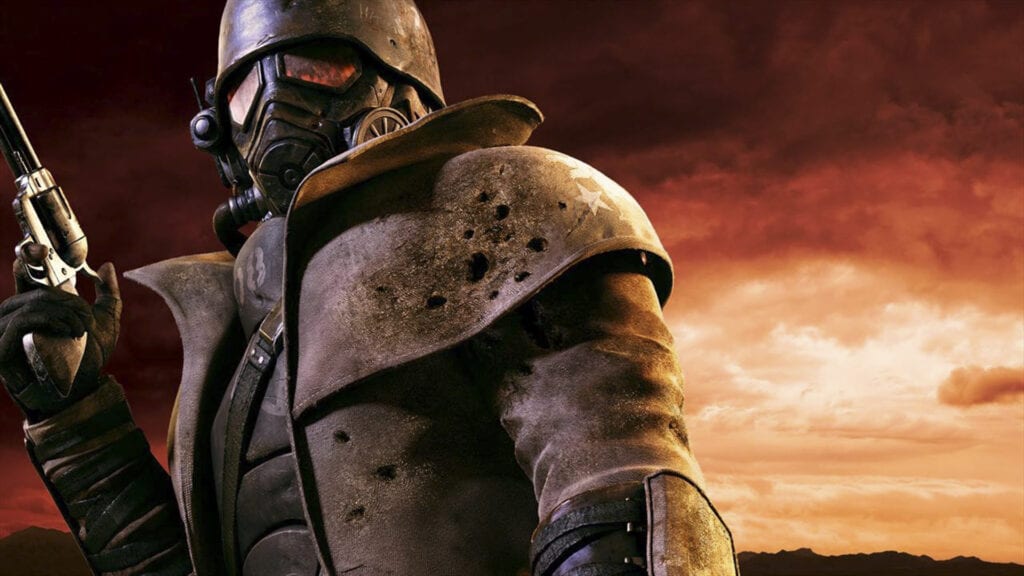 Microsoft has officially kicked off their X018 event in Mexico City, and it began with quite the plethora of treats. Crackdown 3 finally got its highly-anticipated release date, PUBG was added to Xbox Game Pass, and the company announced its latest acquisition – Fallout: New Vegas developer Obsidian Entertainment.

Many know Obsidian from their development of titles like Pillars of Eternity, Fallout: New Vegas, and more. Former Black Isle Studios members founded Obsidian in 2003. It’s unknown at this time how things will play out for the studio with Microsoft stepping in, especially with their untitled RPG that is currently in the works. That project is being led by Tim Cain and Leonard Boyarsky, co-creators of Fallout.

Microsoft has not been playing any games this year when it comes to snatching up studios. During their E3 2018 presentation back in June, Xboss Phil Spencer revealed the acquisition of four studios: Compulsion Games (We Happy Few), Ninja Theory (Hellblade: Senua’s Sacrifice), Playground Games (Forza Horizon), and Undead Labs (State of Decay). There’s no denying that Team Green is setting themselves up for success as the industry eyes the next generation of consoles.

Either way, fun times are ahead and we can’t wait to see what Microsoft has planned for Obsidian Entertainment. Keep it tuned to Don’t Feed the Gamers as this story develops, and for other gaming goodness going on right now, check out the following:

What say you, gamers? Are you glad to hear that Microsoft has acquired the New Vegas developer? What do you believe they have planned for all of these studios? Sound off in the comments section below, and be sure to follow DFTG on Twitter for live gaming and entertainment news 24/7! 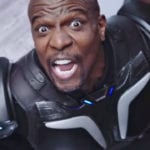