WWE’s Finn Balor Has Painted Himself To Look Like Venom 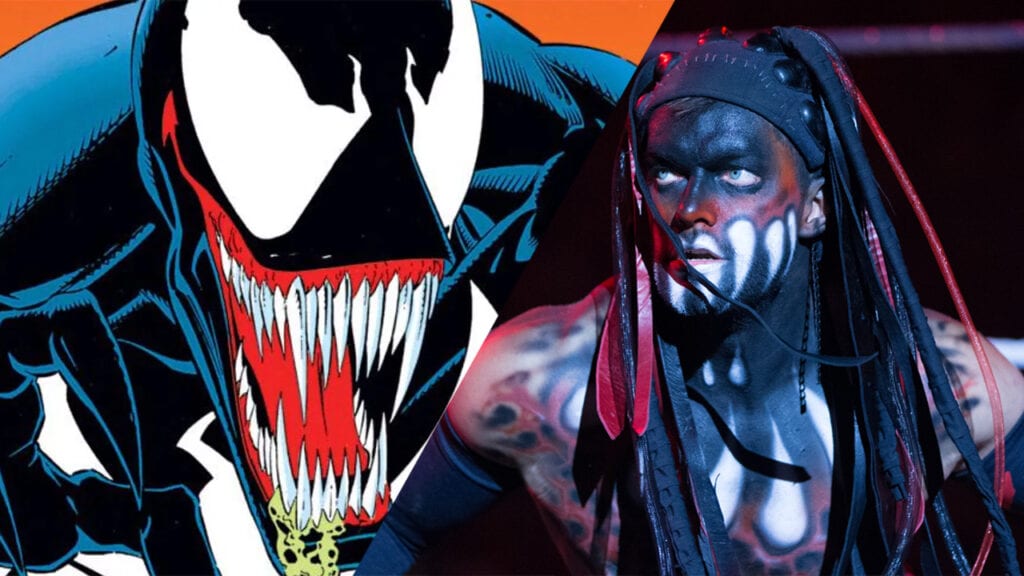 WWE professional wrestler Finn Balor is well known for the athletic bouts he performs in the ring, but he also has a reputation for the cinematic flair put into his entrances. While his usual entrance is already a sight to behold, his alter ego The Demon paints a much darker shade of brilliant. The persona sees the superstar covered with striking monstrous designs, and it seems Balor has debuted a new look in the wake of Sony’s new Venom trailer.

Revealed on his Instagram account, Balor has seemingly become bonded with the Venom symbiote, as the Spider-Man villain’s distinct look is very well captured. The character’s signature features are all there; Venom’s sinuous eyes, sharp-pointed teeth, and long tongue. There’s even a tentacled design going around his shoulder that is very reminiscent of the comic book character. Check it out below.

It’s unknown if this look could show up for a WWE appearance, but it definately looks like a real possibility now! Wrestlers bring in nerd-inspired gear all the time, with Kenny Omega recently sporting a Destiny 2 cosplay at this year’s Wrestle Kingdom. Tom Hardy on the other hand will be channeling his own inner demons as the live-action version of Venom, a feat evident in the new trailer. While short on symbiotes, it definitely leaves enough room for more reveals in later trailers. Venom will release in theaters on October 5.

What do you think? Are you impressed with how great Finn Balor looks as Venom, or was his Carnage look from NXT way better? Let us know in the comments below and be sure to follow Don’t Feed the Gamers on Twitter to be informed of the latest gaming and entertainment news 24 hours a day! For more WWE-related news from recent weeks, check out these next few links: 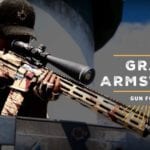 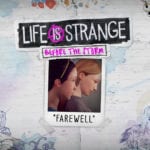