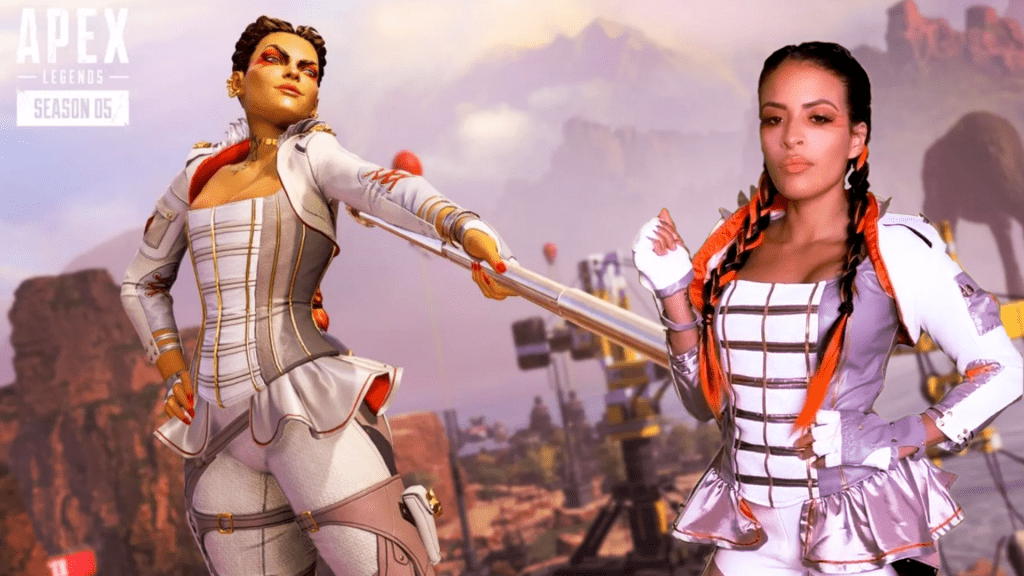 Zelina Vega, also known as Thea Trinidad broke the internet on August 19th with her perfect Loba (Apex Legends) cosplay on Instagram. Even the PlayApex Instagram account commented with an “Ok Loba, we see you” with a fire emoji. The video is exquisitely captioned with “Gold goes so well with a diamond like me.”

In the video, Zelina Vega donned the entire Loba outfit, with details captured with flawless precision in makeup application and costume design. Zelina’s hair was styled in two quintessential two-tone braided pigtails. The whole thing was sold by Zelina Vega’s demeanor as she fully embraced and captured the essence of Loba. Check the out the post below:

Gold goes so well with a diamond like me. – #loba @playapex #cosplay @cosplaysky

Zelina is also known for having flawlessly executed other cosplays including Overwatch‘s D.Va, Pokemon Sword and Shield’s Nessa and even the Queen of The Damned herself, Akasha. All of her cosplays are posted to her Instagram account.

Zelina Vega first debuted under another stage name (Divina Fly) in February 2010 and gained popularity since. She had a brief stint as Rosita on TNA (Total Nonstop Action Wrestling) and finally made it to the WWE in March of 2013. Now with COVID affecting all forms of business and entertainment Zelina livestreams on Twitch with some Just Chatting and other games like Fall Guys.

What do you think about Zelina Vega’s Loba cosplay? Have you seen her others? Which is your favorite? Sound off in the comments below! As always don’t forget to follow the Don’t Feed The Gamers twitter for the latest updates on gaming news and more! 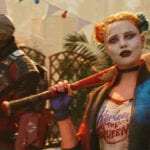 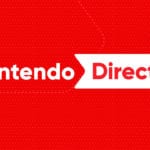 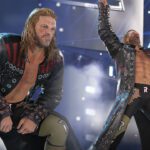 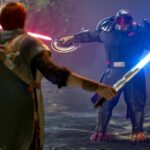 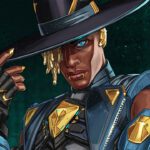 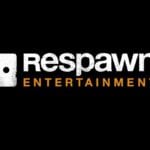