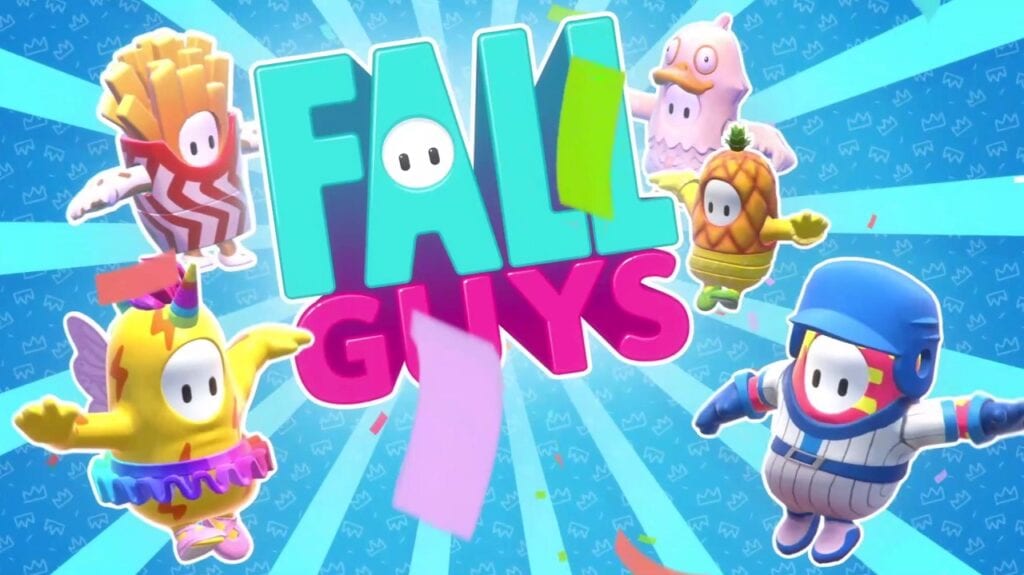 Fall Guys has absolutely taken off since the game’s release, providing an enjoyable, fun, and altogether wholesome experience for casuals and hardcore gamers alike. Given the title’s popularity, it was only a matter of time before Fall Guys drew interest of other major companies looking to collaborate with the game. Thankfully, one does not simply say “no” to Valve, and now we have a new Portal 2 skin to show for it!

It was revealed today on the Fall Guys Twitter page that P-Body is the latest cross-franchise character coming to the game as an obtainable skin. For those unfamiliar, P-Body makes its debut in the co-op portion of Portal 2. Check it out below:

Today on PS4 and Steam!

As seen modelled by #TheFallenOne

Those of you that follow popular streamers may have already seen the P-Body skin in action. Fall Guys actually awarded the skin a few days early to the player who was statistically the best performer within the game, referred to as The Fallen One. Said player just so happens to be streamer DrLupo, who discovered the outfit in his inventory during one of his streams. As for the rest of us, the skin is now available for purchase for a total of 10 crowns: 5 for the top, and another 5 for the bottom.

Fall Guys is now available for PC and PlayStation 4.

Thoughts on the newly revealed skin? Let us know in the comments section below, and as always, stay tuned to Don’t Feed the Gamers for all the latest gaming and entertainment news! Don’t forget to follow DFTG on Twitter for our 24/7 news feed! 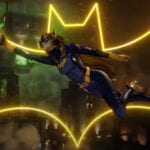 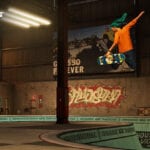