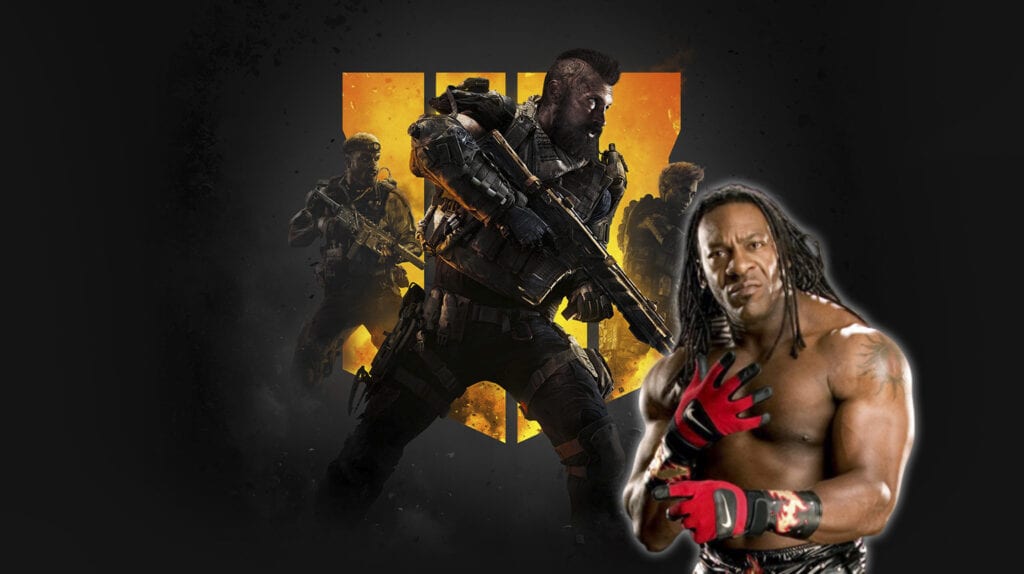 WWE Hall of Famer Booker T has filed a copyright infringement lawsuit against Call of Duty publisher Activision, claiming that they ripped off his comic book character, G.I. Bro.

Booker T says that Activision stole his comic book character and placed him in Call of Duty: Black Ops 4 as David “Prophet” Wilkes. While the looks of each character is similar, differences can be found in the description of each. G.I. Bro is described as “A retired special operations soldier, fighting an old enemy he thought he had finished off years before, with the support of his old military friends.” Wilkes, on the other hand, is described as a “Cybernetically enhanced soldier who eventually replaces most of his body parts with mechanical upgrades.”

Is Call of Duty: Black Ops Pro 4 character David “Prophet” Wilkes infringing on G.I. Bro’s likeness? Booker T thinks so and is taking Activision to court over it. pic.twitter.com/j4iOvTYWp1

According to Potts Law Firm’s Micah Dortch: “When seen side-by-side there can be no question that this character was copied from G.I. Bro. From the hair, body type and clothing, right down to facial expressions, the similarities are too profound to be an accident.”

“Booker T. has devoted a significant amount of time and money creating and organically growing his G.I. Bro character,” Dortch continued. “That entrepreneurial investment should not be erased by such a blatant act of copyright infringement by a gaming juggernaut.”

Booker T has appeared as G.I. Bro at several events since the release of the comic books, which was in 2015, three years prior to Call of Duty: Black Ops 4’s launch. It will certainly be interesting to see how all of this plays out, but for those interested, the lawsuit filing can be seen in full right here.

Keep it tuned to Don’t Feed the Gamers as this story develops, and for other gaming news going on right now, check out the following:

What say you, gamers? Do you believe Booker T has a case against Activision? Is the Call of Duty character a blatant rip off of G.I. Bro? Sound off in the comments section below, and be sure to follow DFTG on Twitter for live gaming and entertainment news 24/7! 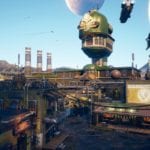 The Outer Worlds' Length Is “Roughly Comparable” To That Of Star Wars: KOTOR 2 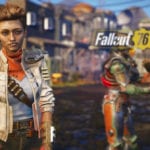