The Heroes of Azeroth Return to Karazhan in recent WoW Patch 7.1 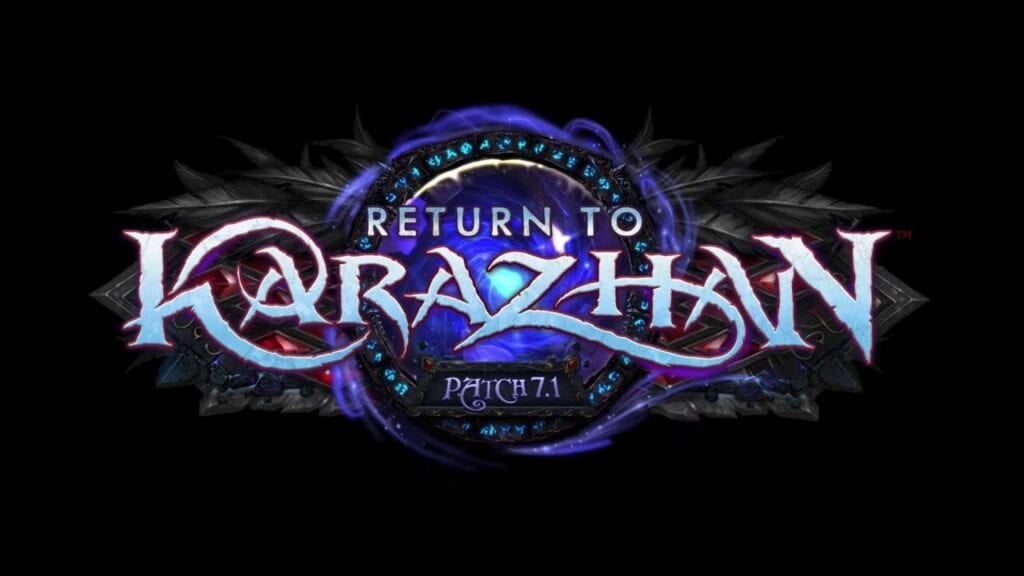 World of Warcraft players are met with the typical Tuesday ritual that is filled with waiting for the server to come back online from server maintenance and any new patches that our applied. This Tuesday players were greeted with patch 7.1. In this patch we have  several new changes to the game including the new Karazhan Mythic Dungeon, which has been dubbed “Return to Karazhan“.

For gamers like myself, we could not be happier to set foot back in the old Burning Crusade raid that we spent countless hours weekly on raid nights. In the new mythic dungeon, we can expect some of the familiar faces as well as some new guests of Medivh’s Tower.

Some of the biggest points of the patch outside of the release of the newest mythic dungeon include:

Many other changes have been made throughout the entire game including a plethora of class adjustments as well as differing game mechanics. All specific information can be found on the official patch notes at the World of Warcraft site.

Let’s hear your thoughts on the newest patch … anything you saw in the patch notes that you are particularly excited for or upset about? Let us know in the comment section below! 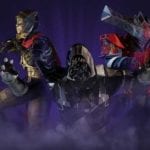 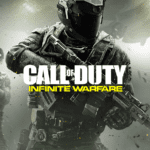