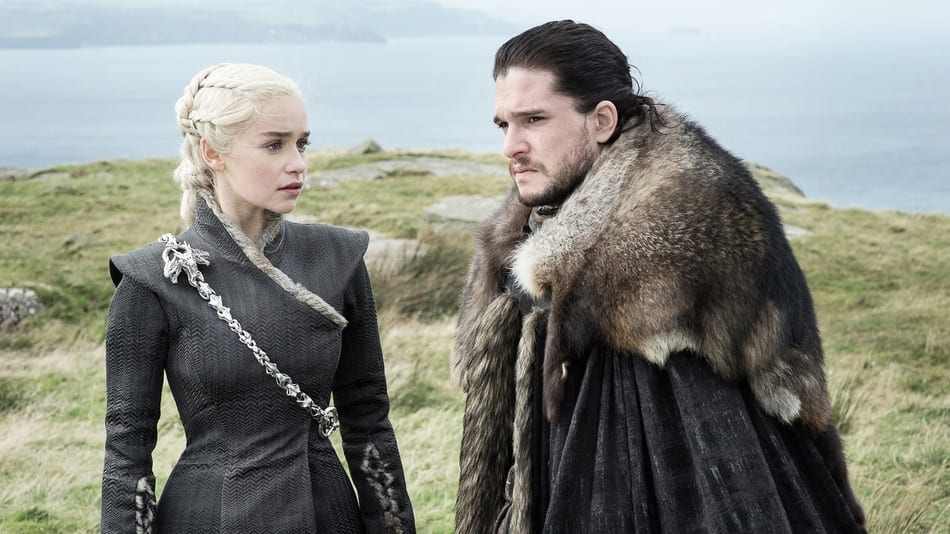 The final climactic season of Game of Thrones is still many months away, leaving so much for fans to speculate about the final season and the future of the franchise. HBO has already confirmed that they have several prequel series in the works, which will hopefully ease the blow of the main series ending. The Game of Thrones production team has been quite tight-lipped about the new season, but it has been confirmed that it will consist of six feature-length episodes. This is interesting to think about in light of the new revelation that Game of Thrones season 8 was originally going to be several theatrically-released films. 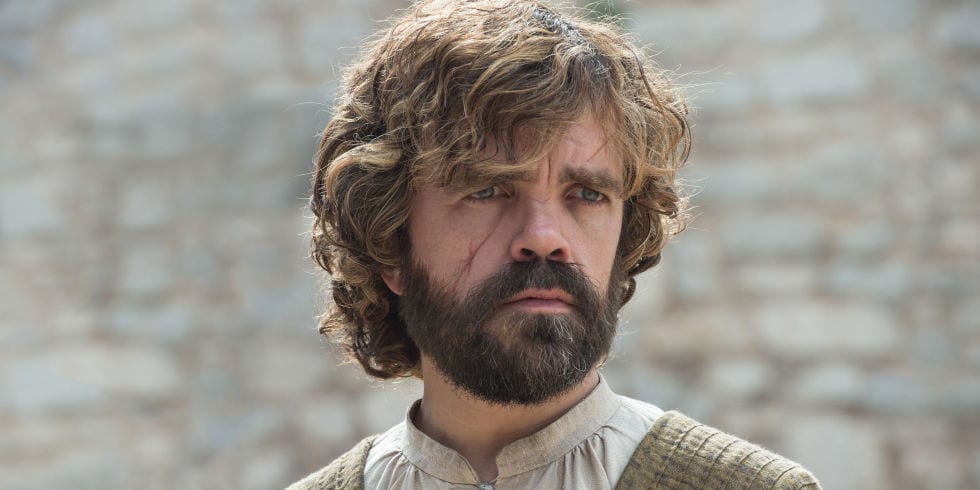 Entertainment Weekly recently published a long, detailed piece chronicling many aspects of production for Game of Thrones season 8. Among much of the details about the massive production, showrunners David Benioff and D.B. Weiss revealed the original plans that they had for the final season. According to the duo, their plans for the final season involved releasing the episodes as theatrical films. Given the massive production values and the smaller viewership the show had when they started the long term plans in 2012, this rationale seems understandable. As Weiss stated, “We end up with an epic fantasy story but with the level of familiarity and investment in the characters that are normally impossible in a two-hour movie.” 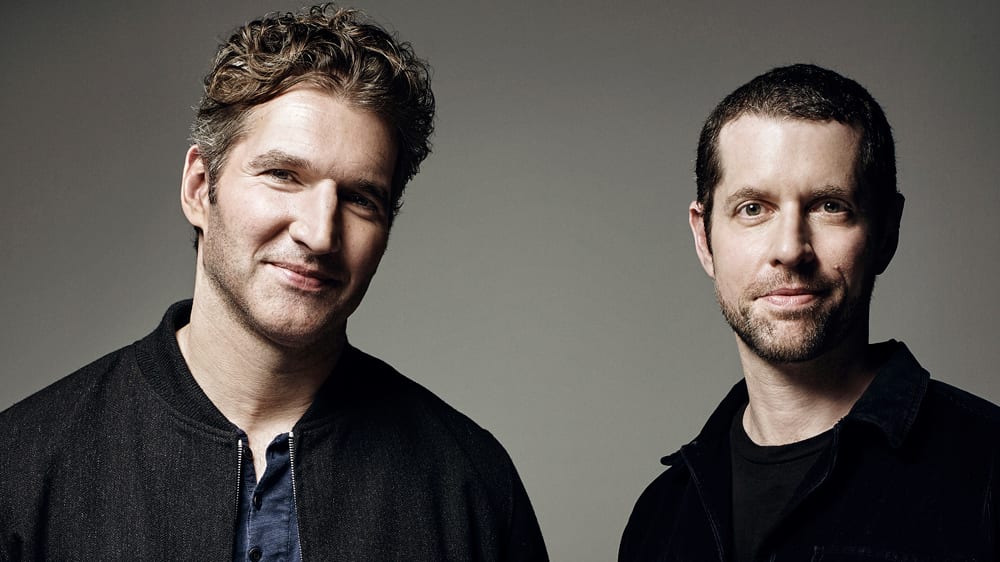 However, HBO was not too keen on this plan, considering their subscriber-focused business model. Luckily for the duo, the show’s audience gradually grew, and became the largest audience for a single show on cable television. Thus, HBO was more than willing to front the costly $15 million per episode needed to bring the epic battles and grand spectacle of the final season to life. While some Game of Thrones episodes have been released in theaters before, it surely would have been interesting to marathon all of the final season in a theater. Then again, those tickets would require one to break the Iron Bank given today’s movie ticket prices, so maybe we are better off.

Would you guys have preferred Game of Thrones season 8 released in theaters? Let us know in the comments below. Be sure to stay tuned for the latest Game of Thrones news, such as the new Johnnie Walker Game of Thrones whiskey, here on Don’t Feed the Gamers! Follow us on Twitter to see our updates the minute they go live! 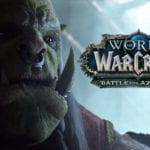 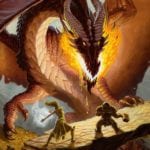