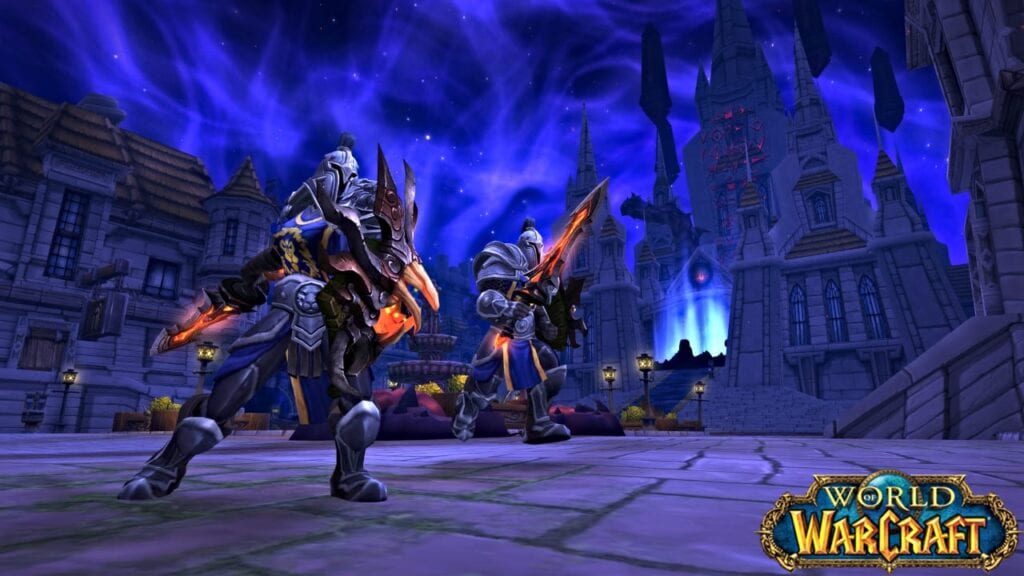 A massive new update is now live for World of Warcraft where players must face the “might of the Old Gods” as they ravage the minds of inhabitants in a shroud of madness. Traverse nightmarish monsters, earn new rewards and items, enter corrupted zones of Uldum and the Vale of Eternal Blossoms, experience a new raid, and more. Check out the latest trailer below:

“The Old God N’Zoth has been freed from his titanwrought prison, unleashing destruction and terror across Azeroth,” according to Blizzard. “N’Zoth’s forces are gathered to lay siege on the titan facilities in Uldum and Vale of Eternal Blossoms. If these ancient defenses are ruined, N’Zoth will turn his nightmare visions into reality.”

In other words, the land suffers the plight of an involuntary existential crisis thanks to N’Zoth and his mind games. As if we don’t experience enough of those as it is, here comes another god to shake things up a bit. In addition to the new raids and zones, there’s also a Darkmoon Faire Arcade, new quests, pet battles, mounts, and even a Lunar Festival event. Below are a few notable mentions of the patch notes for World of Warcraft: Visions of N’Zoth. For the complete list, check out the official Blizzard post here.

Are you overwhelmed or underwhelmed by the contents of World of Warcraft: Visions of N’Zoth? Let us know what you think in the comments section below or start a conversation on Don’t Feed the Gamers Facebook page. To stay up to date on gaming and entertainment news as it happens, follow us on Twitter! Here are some of our latest: 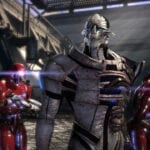 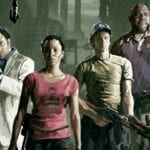 Left 4 Dead 3 Is "Absolutely Not" In Development, Says Valve