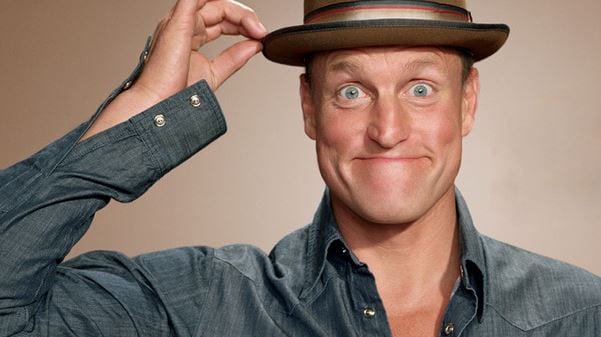 DFTG has previously reported that the famed actor Woody Harrelson was in talks for joining the Star Wars upcoming Hans Solo movie set to debut in 2018. Since then, it has officially confirmed and both fans and the actor himself couldn’t be more thrilled. Recently, the Hunger Games and Zombieland actor spoke out about his thoughts on becoming the newest addition to the cast and to say he is more than ready for the role is a massive understatement.

In an interview with Collider, the veteran actor had this to say about joining the Solo cast for the upcoming Star Wars film:

I never would have imagined that I’d get this opportunity so I’m really pumped about it. I really like those directors [Phil Lord and Chris Miller], I think they’re really great. You know, let’s face it, almost any movie if the director’s great then the movie has a shot, but if they’re not obviously you’ve got a very little chance of a good movie. I just feel great to be a part of that. What a cool thing.”

When asked specifics about the upcoming film, he joked that the Force wouldn’t let him talk about it too much, but he did confirm a previously speculated rumor – that he would be taking on the role of Han Solo’s mentor, who is played by Alden Ehrenreich:

I don’t think the Force is allowing me to talk about this. They want me to keep pretty mum so I better not say too much about it. They’re pretty top secret about the script and the story … it’ll be cool to be mentoring Han Solo, that will be cool.”

Joining Woody Harrelson is Game of Thrones star Emilia Clarke, though the Mother of Dragons’ role in the upcoming film is still unspecified, Donald Glover as Lando Calrissian, and Alden Ehrenreich as the young Solo himself. The film, which takes place during his “early scoundrel days”, will be debuting sometime in 2018, a specific date has yet to be announced.

With the overwhelmingly positive reception that Rogue One received in theaters, a lot of the hesitation that fans felt when the idea of a Han Solo film is quickly dissolving into excited anticipation. What are your thoughts on the upcoming release? We’ve got Episode 8 to look forward to, which is undergoing rewrites after the tragic passing of Leia’s actor Carrie Fisher. We’ve got the amazing success of Rogue One and now the Solo story – are you excited? Let us know in the comment section below and stay tuned with DFTG as we use the Force to bring you all of the latest and greatest in pop culture news (in the distance, you can hear Han Solo saying “That’s not how the force works”). 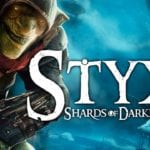 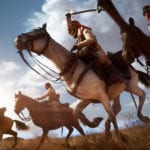