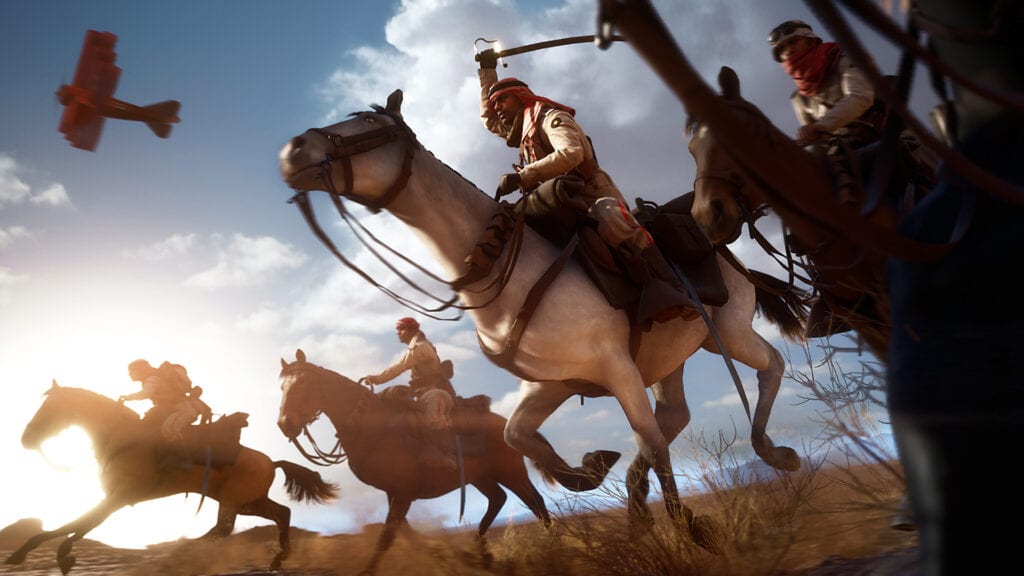 It’s a tale older than time itself. You’re playing an FPS multiplayer for the first time and you get yourself killed in a seemingly avoidable situation. The most logical conclusion in your angry haste is that the other players are hacking or cheating. Sometimes, just sometimes, frustrated players will believe these skilled few are just extremely good at the game, either through natural skill or inherited through long grinds of practice. It seems as though computer algorithms aren’t exempt from this kind of surface-level thinking. Players that have been expertly dominating the multiplayer in Battlefield 1 have been getting banned by the game’s automated cheat detector for playing the game too well.

It seems that several players have been accused of cheating in the last few weeks by Battlefiled 1’s cheat detection system called FairFight. The system, normally used to recognize troublemakers who abuse game exploits, saw fit to permanently ban the players after a sudden increase in their statistics was deemed to be impossible to achieve without scamming.

One of these supposedly impossible feats was accomplished by YouTube user SpartanHoplite and his impressive bomber gunner prowess. Shortly after racking up a 202-8 kill to death ratio, he was permanently banned from the game for cheating. Other adept players such Minidoracat, the 4th best ranked player worldwide, and kL-Spazmo have been victims of FairFight’s loose swinging ban-hammer.

Battlefield 1 has been praised for its presentation and fun multiplayer experience, but that might be an overstatement if falsely banned players are taken into account. As of the time of this post, neither EA or DICE have commented or offered any plans to correct these issues, but you can check back to DFTG for any future updates on the situation.

Are you concerned about being too good at Battlefield 1? Do you think the banned players will ever get unbanned? Let us know your thoughts in the comments below and check out these other Battlefield articles: 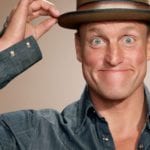 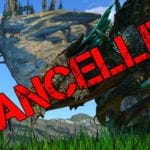