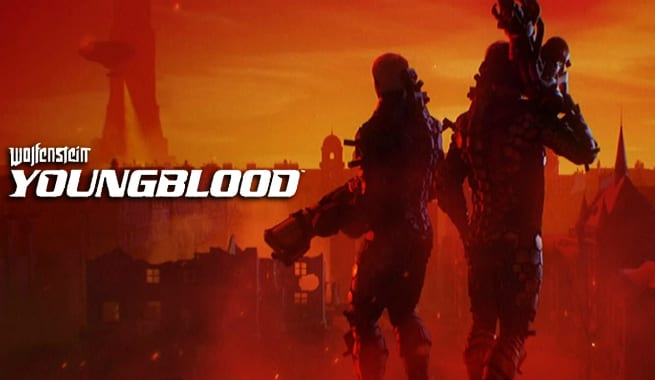 If you haven’t had your fill of killing Nazis, you’re in luck. Bethesda announced the 2019 release of Wolfenstein Youngblood, which will focus on the twin daughters of B.J Blazkowicz.

The game takes place in 1980, 19 years after the events of Wolfenstein 2: New Colossus. Blazkowicz is missing in Nazi-occupied France, and it’s up to his twin daughters Jess and Soph to find him. One daughter is shown to be patient and poised, calmly hunting a ram, while the second throws furious jabs and hooks at a punching bag. Their dynamic figures to carry the story of Youngblood, in addition to the typical excellent Wolfenstein gameplay. The two protagonists also offer hope of a co-op campaign in your struggle for freedom.

New Colossus depicted the start of the American resistance against Nazi occupiers, but it appears we are leaving the New World in Youngblood. The DLC expansions have provided further insight into how the war is going, but the Nazis still hold considerable power two decades later. Here’s hoping that B.J.’s revolution ended their reign in the Americas.

Bethesda continues to provide Wolfenstein players with a thorough and elongated gaming experience. We’ve received some wonderful DLC for New Colossus recently, and a Switch version is on the way. The award-winning title thwarted (undeserved) controversy and continues to entertain players to this day. Many fans expected news of Wolfenstein 3, but this follow-up feels close enough to not complain. Personally, it reminds me quite a bit of Hearts of Stone and Blood and Wine: technically an expansion, but long and thorough enough to be a standalone game.

Are you excited to play as these two new heroes? What do you think BJ has been up to following the events of New Colossus? Post your best theories in the comment section below, and don’t forget to follow DFTG on Twitter for more E3 2018 news! 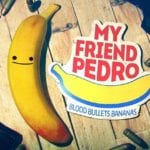 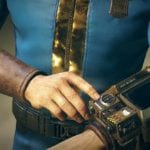