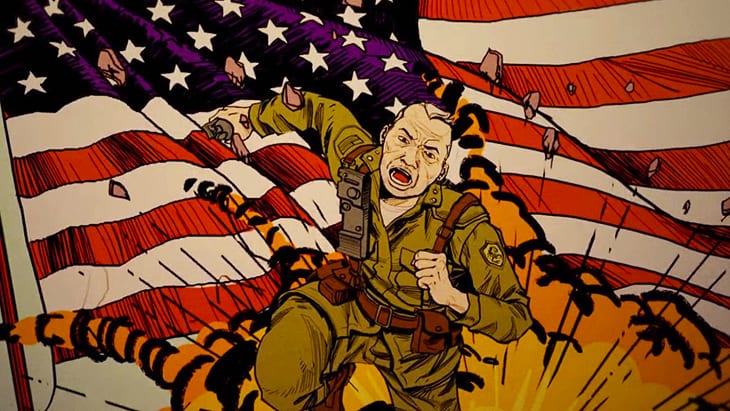 The Freedom Chronicles will officially be coming to an end this Tuesday. Those in possession of the Wolfenstein II: The New Colossus Season Pass last saw an entry into the additional content of the game on January 30 when The Diaries of Agent Silent Death dropped. Anyone that has been patiently awaiting the arrival of the new Wolfenstein II DLC needn’t wait much longer, however, as Bethesda has informed us as to when we can expect The Amazing Deeds of Captain Wilkins.

In a post to the official Bethesda Twitter account, the publisher provided the details many have been waiting for – the release date of new Wolfenstein II DLC. Well, it looks like US Army Captain Gerald Wilkins will be coming home to take on some Nazis on Tuesday, March 13. Check out the tweet for yourself below:

For more about Wolfenstein II: The New Colossus, here’s a bit of the description the game’s website provides:

Set in America in 1961, The New Colossus will take BJ (dubbed “Terror-Billy” by the Nazis) from post-nuclear Manhattan to small-town Roswell to the bayous and boulevards of New Orleans and beyond, as he leads the Resistance against the Nazi occupation of his beloved country.

But this isn’t just the riveting tale of one man’s mission to build a movement and fight the evil that’s overtaken his nation. BJ must also rebuild himself. After barely surviving the assassination of Nazi General Deathshead at the end of Wolfenstein: The New Order, BJ begins his exhilarating adventure while still recovering from his extensive injuries. Bloody but unbowed, he soon finds himself fully restored and stronger than ever. Along the way, BJ will mow down anyone in his path using an awesome arsenal of high-tech weaponry, including the Laserkraftwerk (perfect for disintegrating Nazi goons) or the Dieselkraftwerk (built to blast a bunch of enemies with gas-powered grenades). BJ can also get up close and personal using the new hatchet – because there’s nothing more satisfying than slamming a handheld ax into the crunchy cranium of a vile Nazi commandant.

Whatever weapons he chooses to use, BJ can not only dual-wield anything from advanced pistols and submachine guns (or any combo of his powerful armaments), but he can upgrade those weapons as well – allowing for even more versatility when it comes to everyone’s favorite pastime: killing Nazis.

And he’ll need every weapon he can find, because this time it’s even more personal. Not only is BJ fighting to take back his homeland, but he’s doing it alongside old friends (including returning favorites like Caroline, Bombate, Set, Max Hass, Fergus or Wyatt, and his now-pregnant partner Anya). These allies – along with new characters like Horton and Grace – will help BJ take down the villainous Frau Engel and her Nazi army, and spark the second American Revolution, ensuring there’s a future for the burgeoning Blazkowicz family.”

Wolfenstein II: The New Colossus is currently available on PC, PlayStation 4, and Xbox One. The new Wolfenstein II DLC, The Amazing Deeds of Captain Wilkins, drops on March 13. It is part of the Freedom Chronicles Season Pass, which is $24.99, or can be purchased separately for (we assume) $9.99. Keep it tuned to Don’t Feed the Gamers as we learn more about this story, and for other gaming news going on right now, check out the following:

What say you, gamers? Are you excited for the new Wolfesntein II DLC? Are you hoping that Bethesda keeps the content coming for the game after The Freedom Chronicles are finished? Sound off in the comments section below, and be sure to follow DFTG on Twitter for live gaming and entertainment news 24/7! 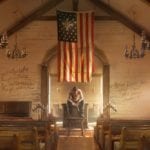 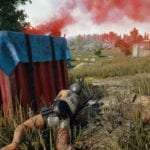