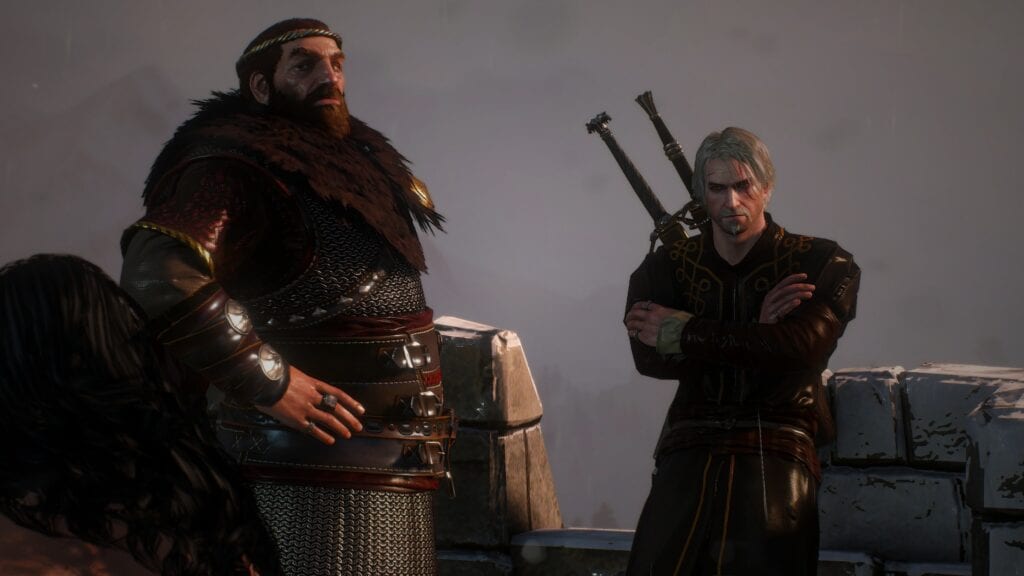 There are plenty of video game adaptations for television and film in the works, but on the more mature side of things, no other series has fans as excited as The Witcher series planned for Netflix. The  series is well into filming right now, but there is still plenty that fans want to know about the show. It has been known for a while that Henry Cavill will be portraying Geralt of Rivia, and several other big roles have had their actors revealed since. Now, more The Witcher Netflix casting choices have come out, which include some familiar character names.

As pointed out by Reddit user SirkkaAurinko, more names have been added to the IMDb listing for The Witcher Netflix series’s cast. Among the new names are Szandra Asztalos as Anica, Bart Edwards as Duny, Blair Kincaid as Crach, Sam Marks as Segellin, Anita Olatunji as Woman, Adele Onias Tea and Gudmundur Thorvaldsson as Remus. 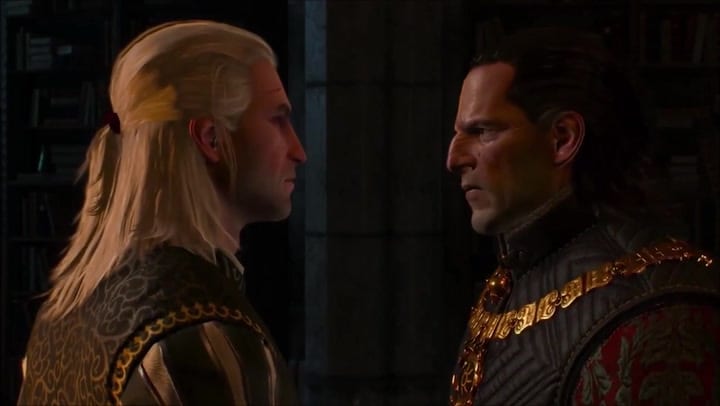 Some of these names may seem familiar to those who have played The Witcher games or read the original novels. Duny was the alias by which some knew of Emhhr van Emreis, the Emperor of the Nilfgaardian Emprie. Segelin was the name of a guard for King Foltest in the original Witcher short story, and Tea was the name of a Zerrikanian warrior in The Hexer tv series, the polish tv adaptation of the Witcher. These new additions are sure to have Witcher fans speculating over possible storylines in the new Netflix series. Hopefully, when it arrives it feels as good as a lucky hand in Gwent.

What do you guys think about these Witcher Netflix casting updates? Let us know in the comments below! Be sure to stay tuned for the latest Witcher news, such as the new The Witcher Monster Hunter crossover event, here on Don’t Feed the Gamers! Follow us on Twitter to see our updates the minute they go live! 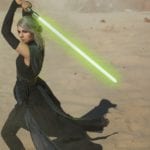 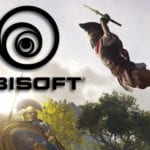