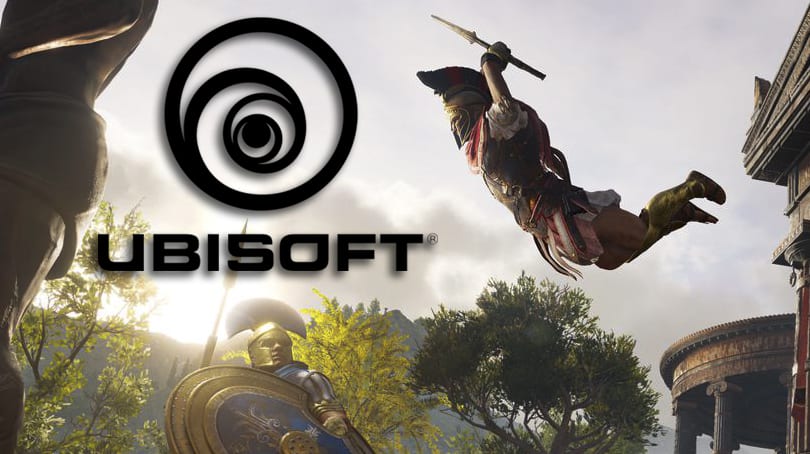 There’s no denying that battle royale games have sort of taken over the gaming world as of late, and with the instant success that Respawn’s Apex Legends has become, many developers are likely looking into how they can replicate it. That said, one studio that is considering dropping into the genre is Ubisoft.

During a recent earnings call, Ubisoft CEO Yves Guillemot discussed many things, including a few behind the scenes details that offer a look into what the company is up to. Of course, we all know that The Division 2 is just around the corner, and Far Cry New Dawn was just released today, but what is ahead? According to Guillemot, it just might be a battle royale game.

The CEO didn’t go into specifics, but did mention that the company is toying with the idea of getting into the battle royale scene. Unfortunately, he also note that there is no announcement to be made at this time.

There’s a good chance that if Ubisoft is actually jumping head first into the battle royale market, it will be announced at this year’s E3. That only leaves us wondering what exactly the title could be. Will it be pinned to another game like The Division 2 or Far Cry New Dawn, or is it going to be a standalone experience? Who knows, maybe they are about to drop 100 random characters from their past games into an arena and let them fight it out. Either way, it should be interesting to see what they have in mind.

What say you, gamers? What would you like to see out of a battle royale game developed by Ubisoft? Sound off in the comments section below, and be sure to follow DFTG on Twitter for live gaming and entertainment news 24/7! 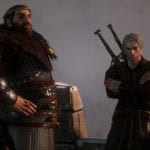 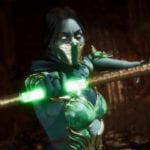