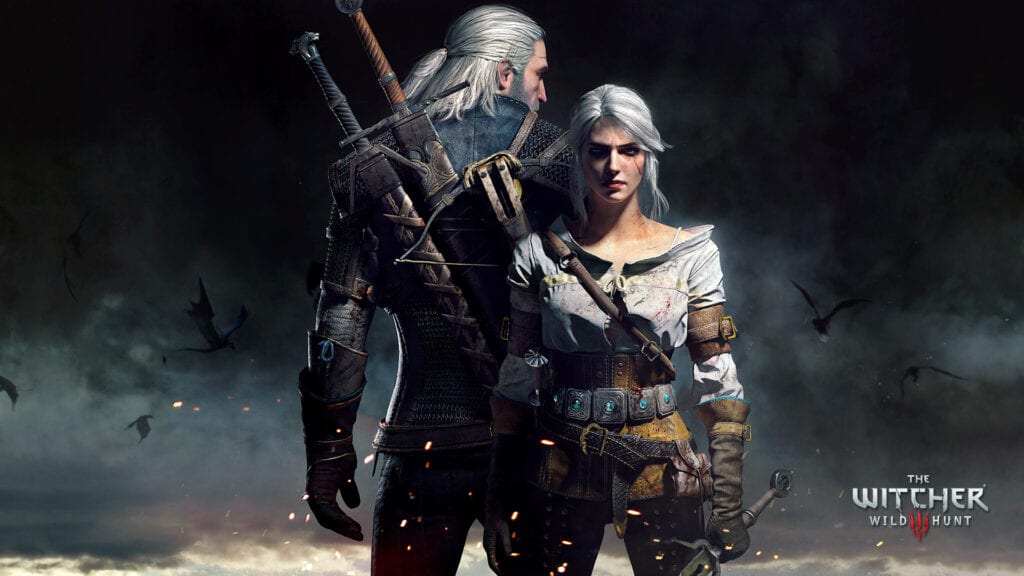 Fans of the Witcher series know the last, and likely final, installment of the series was the franchises best yet. Not just in terms of story and gameplay, but also in its gorgeous graphics.  Now, a Witcher 3 mod is giving fans and newcomers a chance to see the first game in the series through new eyes.

Some fans may be reluctant to dive into the franchise, in part because the original game didn’t stand the test of time very well. As has happened with many other titles from its time, an example being Dragon Age, technology has far surpassed the title leaving any comparison outmatched. Of course, they’re both excellent, and this fan-made Witcher 3 mod may be just what the franchise needs to get new players into the first story.

As seen in the video above, the Witcher 3 mod makes the prologue look absolutely stunning. As the video shifts from the original image to the remastered image, viewers are treated to a more detail than ever expected from the first title in the series. Viewing this game through a modern lens certainly changes the perspective of the outside viewer.

The Witcher 3 mod offers more than just a graphical upgrade to the Prologue. The modder took the time to integrate it into the opening of Witcher 3, giving players a look at the events that unfolded in the first title before moving on to the third. They also included extra voiceovers to the video, adding yet another layer of awesome to this excellent fan created addition to the franchise. For those interested in adding this mod to the game, it can be found and downloaded here.

How do graphics affect what games players choose to play? Join in on the conversation in the comment section below! Don’t forget to follow DFTG on Twitter for live gaming and entertainment news 24/7! 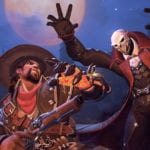 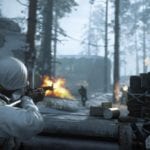 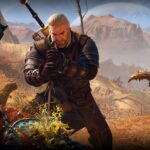