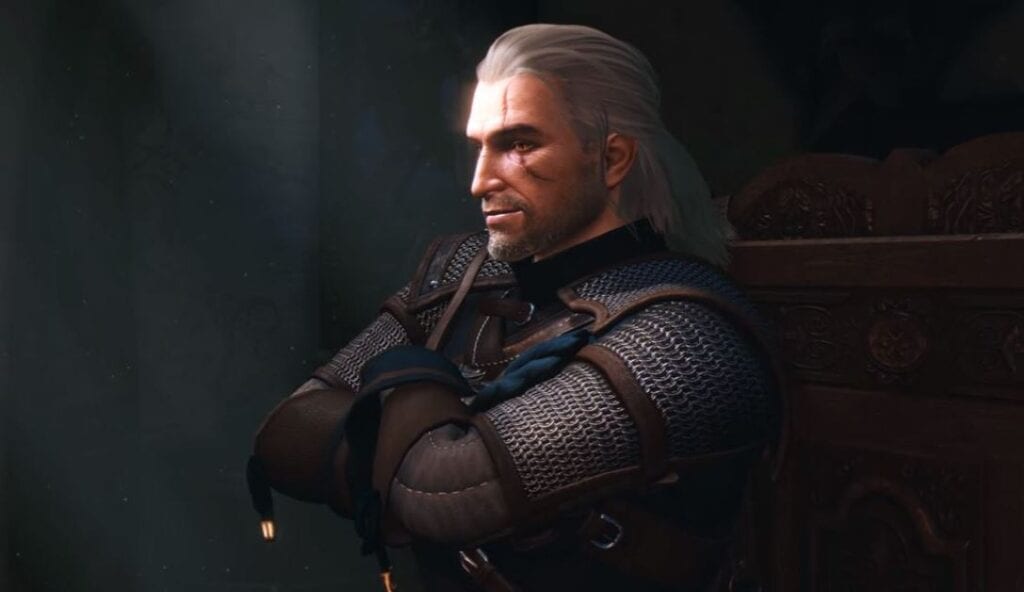 The Witcher franchise has spawned a great deal of memories since the first game was released back in 2007. Ever since the initial title’s opening, gamers have been cutting down monsters with Geralt of Rivia in epic fashion. In fact, October 26 will mark The Witcher‘s 10th anniversary, and to commemorate this glorious occasion, CD Projekt RED(CDPR) has released a heartfelt video.

Those who have been with Geralt since the beginning may want to stock up on some tissues as the video brings about a host of memories and emotions. With a celebratory gathering of old friends, the wine flowing like a river, and the appearance of popular card game Gwent, it’s nice to see everyone having a good time. Check it out for yourself in the video below:

As players may already know, The Witcher 3: Blood and Wine is considered to be the last chapter in Geralt of Rivia’s tale. If you were unlucky enough to endure a less than happy ending, however, let the video above wash over you and assist in remembering the good times that were had by all. You can read more about the final expansion in our review right here.

Over the past decade, fans have seen three main Witcher titles released – The Witcher(2007), The Witcher 2: Assassins of Kings(2011), and The Witcher 3: Wild Hunt(2015). Two expansions, Hearts of Stone and Blood and Wine, were released for the third entry, all of which brought players to the end of Geralt’s story. Of course, this doesn’t mean the franchise is over. Earlier this year, CDPR stated that it would definitely consider making a fourth entry, but it would be without the titular character we have come to love all these years.

That may be a long time off, but in the meantime, the developer will be focusing on Cyberpunk 2077 and Gwent: The Witcher Card Game. To keep in the know of what CDPR is up to, remain tuned to Don’t Feed the Gamers. For other glorious gaming news, check out the following:

What say you, gamers? Did The Witcher‘s 10th Anniversary video bring a tear to your eye? Are you glad that they wrapped everything into a trilogy, or would you rather see more titles featuring Geralt of Rivia? Sound off in the comments section below, and be sure to follow DFTG on Twitter for live gaming and entertainment news 24/7! 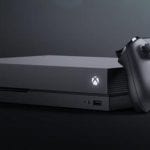 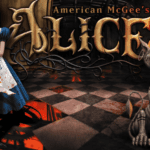