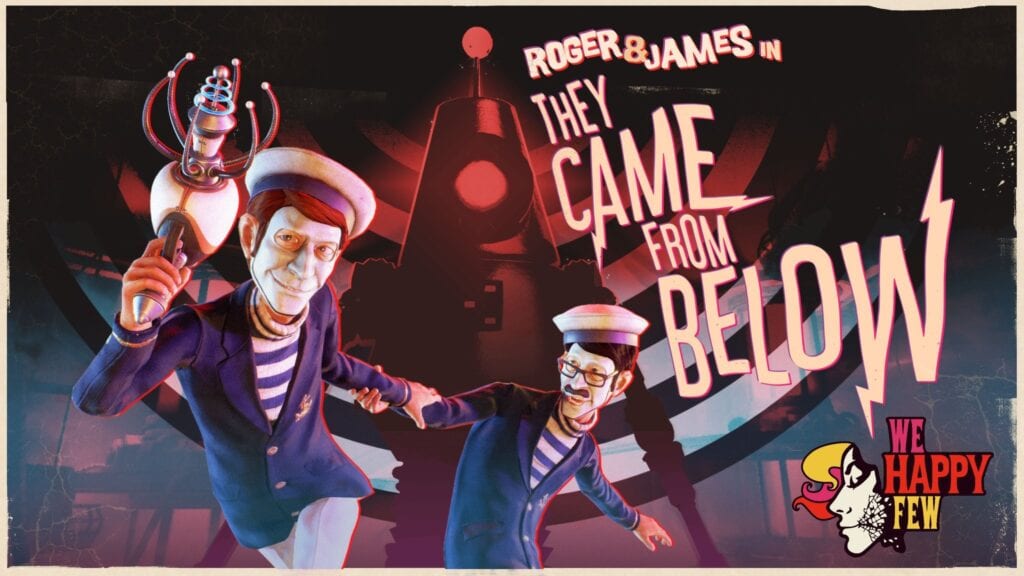 Gearbox made a whole lot of people happy today at PAX East with its long-anticipated reveal of Borderlands 3, especially given all the teasing fans have had to endure these past few years. Gearbox also gave the floor over to another, admittedly less hype generating property during its keynote address, revealing the release date of the first DLC planned for We Happy Few, titled ‘They Came From Below.’

The developer revealed that the first DLC of the We Happy Few Season Pass, They Came From Below, will officially be releasing on April 4th. The new story will feature Roger, an NPC from the main game, as he attempts to survive a “robot uprising” alongside his partner James. Curious about what We Happy Few has to offer? Here’s the description of the game courtesy of Gearbox:

“We Happy Few is the tale of a plucky bunch of moderately terrible people trying to escape from a lifetime of cheerful denial in the city of Wellington Wells. In this alternative 1960s England, conformity is key. You’ll have to fight or blend in with the drug-addled inhabitants, most of whom don’t take kindly to people who won’t abide by their not-so-normal rules.”

We Happy Few is now available for PC, PlayStation 4, and Xbox One.

So, thoughts on the upcoming DLC? Plan on giving it a try? Let us know in the comments section below, and as always, stay tuned to Don’t Feed the Gamers for all the latest gaming and entertainment news! Don’t forget to follow DFTG on Twitter for our 24/7 news feed! 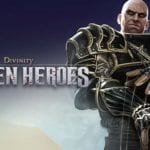 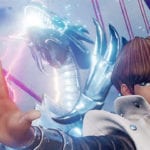