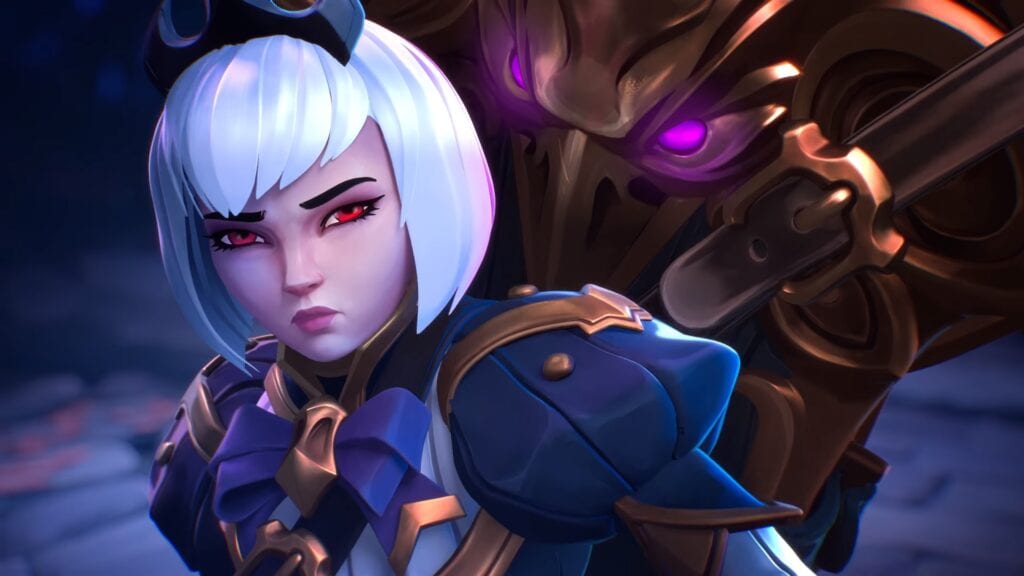 BlizzCon 2018 is off to a tremendous start so far, with Blizzard releasing loads of exciting new cinematics for both Overwatch and World of Warcraft. The publisher released yet another new cinematic as well, this time revealing the identity of the latest hero to come to Blizzard’s MOBA Heroes of the Storm. Meet Orphea, the heir of the Raven Court and daughter of the Raven Lord:

Revealed today during the BlizzCon 2018 opening ceremony, Orphea was born and raised within the Nexus, which she left after she uncovered her father’s “dark secret.” She then met up with Deckard Cain, after which she chose to battle against her father as a hero for the Nexus. Blizzard has also released a hero spotlight video for Orphea, which can be seen below:

“Rejecting the dark power her father had begun to consort with, Orphea tried to run away from the Raven Lord’s Influence,” Orphea’s official description reads, “but after witnessing King’s Crest fall to his machinations, she was convinced she needed to stand and fight. She now vows to protect the innocent – as a Hero of the Nexus!”

Orphea comes to Heroes of the Storm as a mid-range assassin, wielding chaotic magic to both eliminate her foes and sustain herself in battle. Her passive, chaos, increases her basic attack damage and heals her for the damage dealt. Orphea will be available as a new hero “soon.”

Heroes of the Storm is now available for PC.

So, thoughts on the new Nexus hero? Plan on giving her a try once she’s released? What has been your favorite BlizzCon 2018 reveal so far? Let us know in the comments section below, and as always, stay tuned to Don’t Feed the Gamers for all the latest gaming and entertainment news! Don’t forget to follow DFTG on Twitter for our 24/7 news feed! 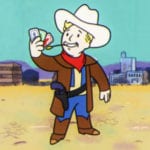 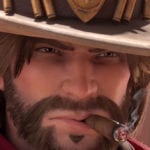