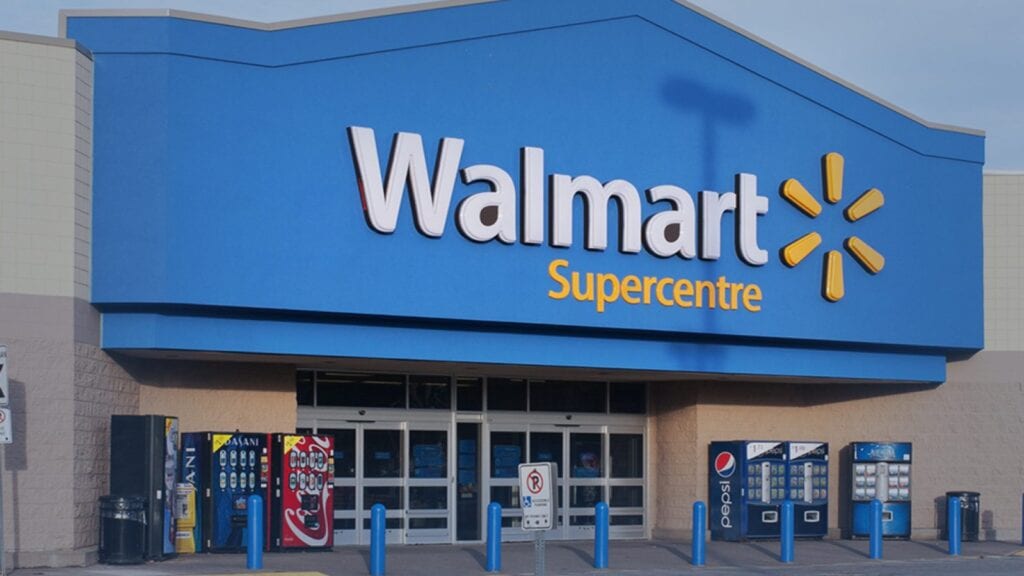 The past week has been a tumultuous time for the United States, given the several mass shooting incidents and near-misses that have occurred. Just like most other hot button issues in our society today, the media response between both sides of any given issue have been responding rapidly towards their opposition. Given the megastore chain’s connection to the mass shooting in El Paso, among other sensitivity reasons, Walmart ordered its stores to remove violent video game displays recently. This has been seen by many as an affront to the game industry, thus a new Walmart boycott movement has started to trend online.

Let’s stop going to Walmart until they stop messing guns and ammo.

The proposed Walmart boycott became trending on social media sites like Twitter not long after the news about Walmart’s decision to remove violent video game displays was made known. Walmart removed these “out of respect for the incidents of the past week,” but also declared an intent for this to not affect their long-term marketing or even to stop selling violent video games entirely. The boycott has been proposed for various reasons, with many believing Walmart’s actions as contributing to the media perception that video games cause violence, and others simply wanting games to be as uncensored as possible. The #BoycottWalmart has become trending on Twitter, and the movement was featured as a top story in Twitter’s #Explore section.

So after a mass shooting occurs, Wal-Mart decides the proper response is to remove “violent” video game displays but continue the sales of guns and ammunition??? Are you kidding me?!?!??! Take the biggest of L’s for this Wal-Mart. #BoycottWalmart pic.twitter.com/QqhnTMV5Mh

The movement has been promoted by many figures in journalism and video game development, but also among known gun restriction activists, such as Stoneman Douglas High School shooting survivors Emma Gonzalez and David Hogg. Even countries like Canada where mass shootings are not prevalent helped make the topic trend in their regions. Walmart has yet to directly respond to these calls for a boycott, but it is likely either way for their displays to show violence to some extent in the near future. Until then, the voices will continue to make their words heard, and maybe also join those of us who have been on Team Target for years now.

What do you guys think about the Walmart boycott? Let us know in the comments below. Be sure to stay tuned for the latest gaming news, such as Epic Games addressing the trend of developer harassment through their platform, here on Don’t Feed the Gamers. Follow us on Twitter to see our updates the minute they go live. 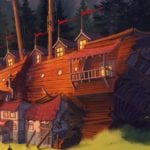 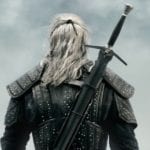 The Witcher Series' Henry Cavill Discusses The Myth Behind Witchers