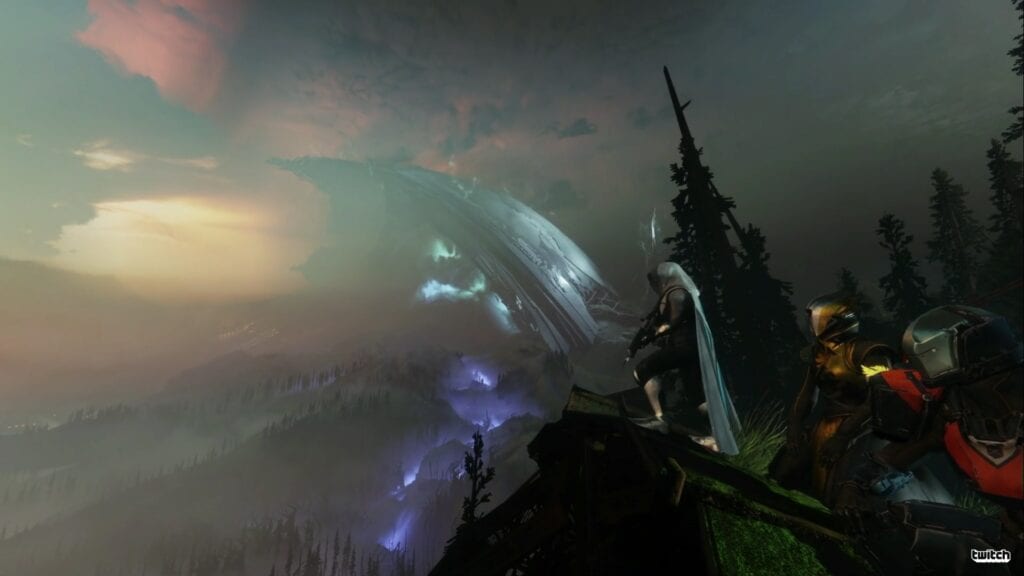 Since the release of the first trailer, in which we discovered that an attack by the Cabal felled The Last City, confirmation arose that a ruthless tactician Ghaul was the main Destiny 2 villain. It was not clear then who would voice the character. In a recent Twitter announcement, fans got to discover that voice actor Neil Kaplan would be taking the reigns.

The thirty year veteran of voice acting has an impressive resume. Besides being a Destiny 2 villain, Neil has been heard throughout the Power Rangers franchise and Bleach. He has also done work as Optimus Prime on Transformers: Robots in Disguise and Naruto.

Kaplan’s role as Destiny 2 villain Ghaul wouldn’t be his first video game rodeo either. Fans may recognize his voice from games like Heros of the Storm, The Last of Us, Star Wars: The Old Republic and Shadow of Mordor. With such an impressive resume, it is safe to say that this Destiny 2 villain is in good hands. 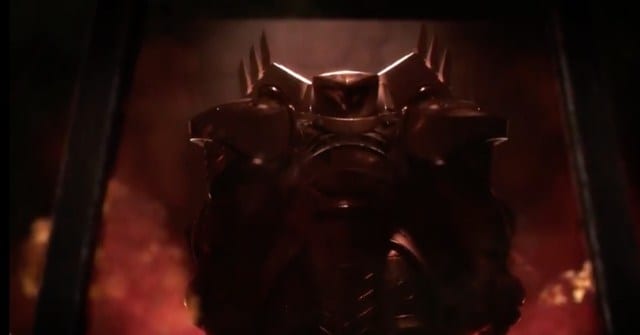 The “Red War” between Guardians and Cabal has had small leaks here and there from concept art and toys. Ghaul setting the game in motion with a strike on Earth puts the baddie front and center for the next installment in the franchise. It is reasonable to expect that we will be hearing a lot of Kaplan throughout the game as he lends his voice to the character leading enemy forces.

Bungie has invested a lot of energy into ensuring that players get more of the kind of experience they want from the franchise. Adding memorable characters to the list and quality actors are one way to help make up for problems in the past. Players can expect Destiny 2 for Xbox One, PlayStation 4, and PC on September 8th!

Will Neil Kaplan make Ghaul a memorable character in Destiny 2? Join in on the conversation in the comment section below! Don’t forget to follow DFTG on Twitter for live gaming and entertainment news 24/7! 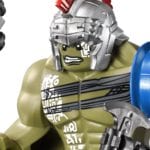 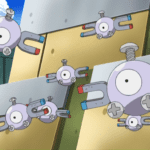