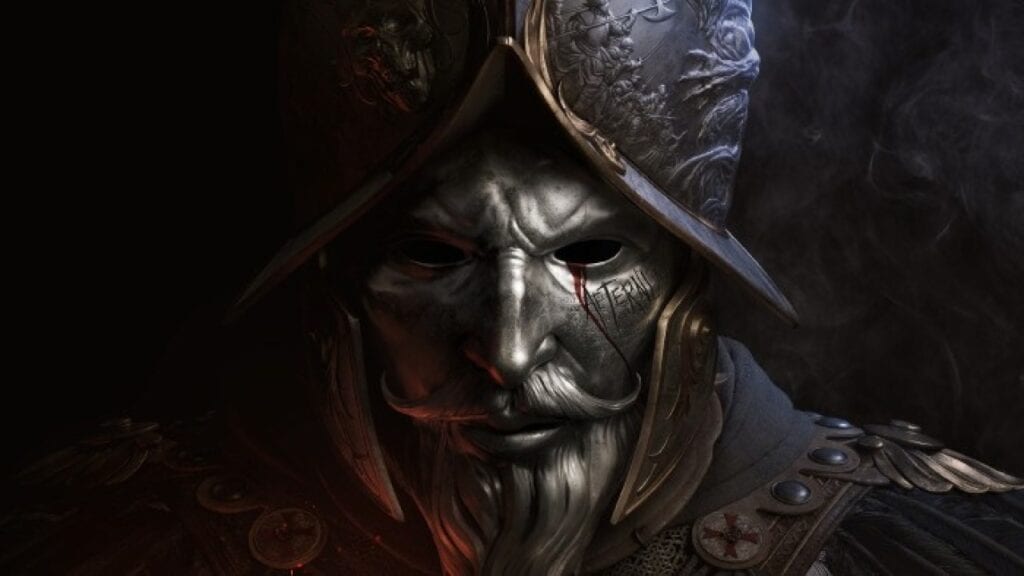 Amazon’s upcoming MMORPG New World was originally expected to arrive back in May of this year, but the fantasy title was eventually moved back to August 25th due to the COVID-19 pandemic. A few weeks before the full game’s launch, fans were also supposed to see a Closed Beta arrive for select users who signed up. Sadly, however, players will now need to wait a little bit longer as the title has once again been pushed back along with a delayed release of the Closed Beta as well.

The developers recently released an update concerning the title, explaining that due to feedback gained from players who participated in the game’s alpha, they have decided that it would be best to continue work on the title to ensure that players have plenty of middle and endgame content to play through. The post states that the developers want players to feel completely immersed within the game and in order to do so, they’ll need to put a little more work into things they had planned to deal with once the game went into live development. 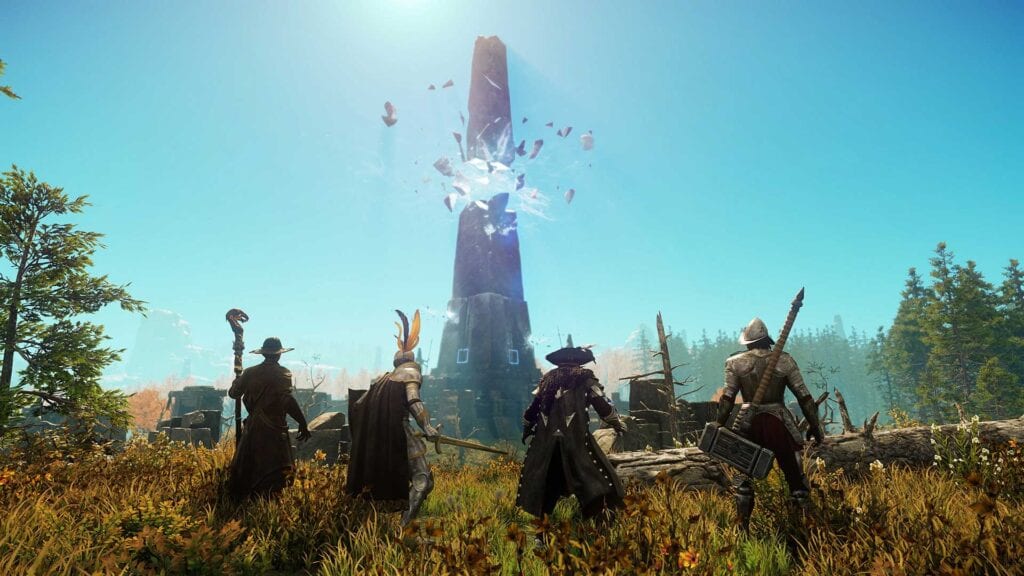 Though the launch has been moved, Studio Director Rich Lawrence assured August 25th will still hold significance for those looking to play New World for themselves, with the devs offering Beta and pre-order participants a chance to play the game starting on that date. “As a thank you to our community, we will be providing a special opportunity for our Beta sign-up and pre-order customers (plus our Alpha testers, thank you!) to play the full game of New World – in its current state, for a limited period of time starting on August 25th,” the developer blog read. “We will send an email directly to those customers detailing the process to participate.”

New World and its Closed Beta are now expected to release in the Spring of 2021, though, no release date for either was specifically named. It’s a little disappointing to see yet another game get delayed, but if the developers are able to deliver a wonderful and complete experience for fans right from the start, hopefully, it’ll all be worth it. Let us know your thoughts on the new delay of Amazon’s New World and more in the comments section below. As always don’t forget to follow Don’t Feed the Gamers on Twitter for 24/7 coverage of all things gaming and entertainment.