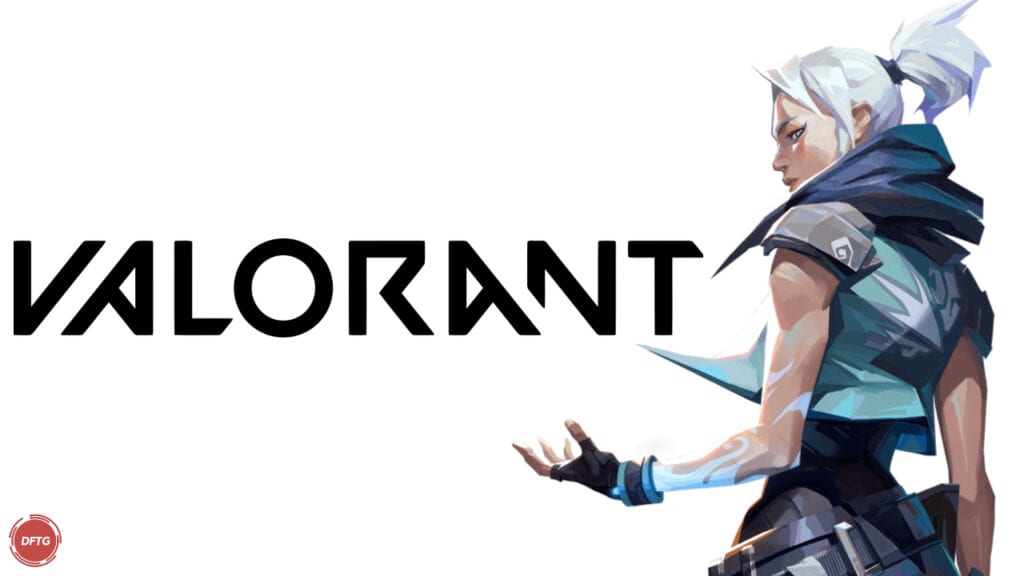 The studio behind League of Legends, Riot Games, unveiled their tactical shooter Valorant earlier this year and gamers are excited to see where they take it. Initially targeted with a general Summer 2020 release window, which could mean anywhere between June and September. However, as the anticipation continues to mount, the team behind the launch is excited to announce an official release date that’s sooner than most expected. It’s arriving next month. Check it out below:

It’s @RiotSuperCakes and @RiotZiegler back with an important update on the future of VALORANT. pic.twitter.com/qGZfv3DWEb

Only a few weeks away, Valorant emerges from its beta testing phases to general audiences on June 2nd. Joe Ziegler and Anna Donlan took to social media to unveil the breaking news to Valorant fans across the world. According to the brief showcase above, it’s going to be a global release for everyone to enjoy.

Given current events, the Riot Games team wanted to dish out an exciting new tactical shooter title for all to pass the time and join another global community of gamers. Prospective players can expect unique abilities, guns, and a fast-paced game of wits and tactics.

“Imagine this: tactical shooter meets hypernatural powers,” the official website describes Valorant. “Everyone’s got guns and a unique set of abilities, so how do you beat someone with the speed of wind? Use your own moves to outplay them and beat them to the shot. VALORANT is a game for bold strategists who dare to make the unexpected play, because if it wins, it works.”

It sounds like a good ol’ competitive time! I can already foretell there will be frustrating times ahead trying to keep up with the learning curve but I can only imagine it’ll be fun all the same!

Thanks for the heads up, Prima!

What do you think about Valorant so far? Are you excited to see it heading to global audiences sooner than expected? Let us know what you think in the comments section below or start a conversation on Don’t Feed the Gamers Facebook page. To stay up to date on gaming and entertainment news as it happens, follow us on Twitter! Here are some of our latest: