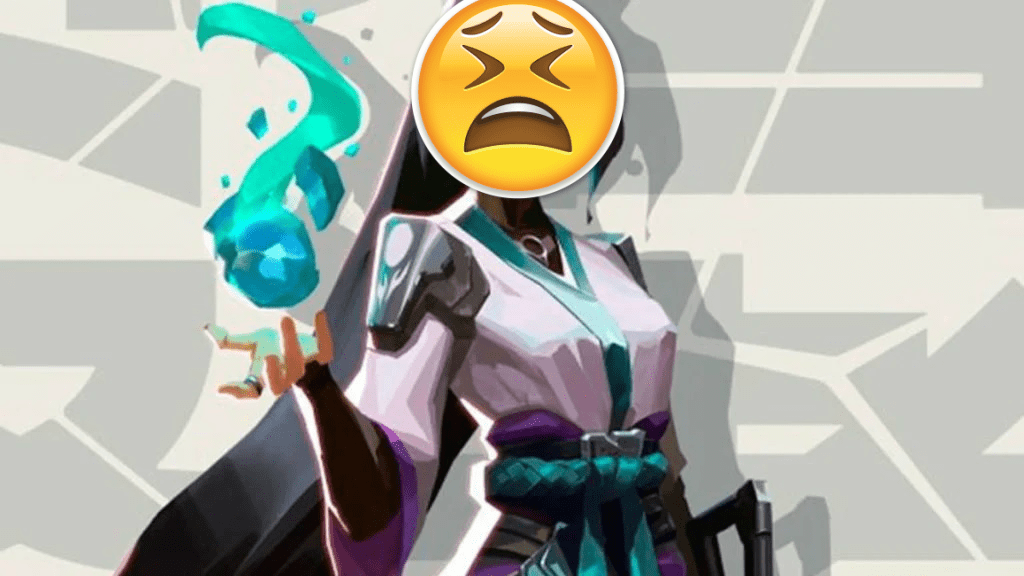 Another Valorant patch brings with it, of course, another significant nerf to Sage. This time around the Sage nerfs are accompanied by some interesting updates, including a new set of Shotgun changes, various Agent tweaks, and hit impact VFX updates. So, let’s get to it.

Listed as Valorant update 1.07, the latest patch takes a rather heavy-handed approach to nerfing Sage, absolutely gutting her healing capabilities for both herself and for her teammates. Her ally heal is reduced from 100hp over 5 seconds to 60hp over 5 seconds, while her self heal has been reduced by the same amount over 10 seconds. If that’s not enough, Sage’s Slow Orb size has been reduced by 30%. Sage’s Barrier Orb has also been altered, with Riot dropping the ability’s cost to 300 while making it so that the wall initially forms at 400hp, only getting bumped up to 800hp after a 3 second delay.

Sage’s many nerfs did not appear without explanation, though, with Rioter rycoux recently taking to Reddit to provide some reasoning behind the changes. According to rycoux, Riot’s reasoning involve’s a combination of Sage’s consistent pick and win rate across all rosters and the fact that her healing is comparable to that of duelists, but at a significantly lower amount of risk. “Though this is where we have landed with all of our testing, there’s a chance we have hit Sage a bit hard so we will be keeping an eye on Sage for the next few patches,” rycoux said.

The latest Valorant Agent was also the subject of a couple nerfs, with Killjoy’s Nanoswarm DPS getting reduced from 60 to 40. Switching over to buffs, Viper can now set up her Toxic Screen ability during the buy phase and through spawn barriers, while Breach’s Flashpoint ability gained an extra charge with a reduced windup time. His Rolling Thunder ability now has a shorter delay between blasts, and his Concussion now de-scopes players and temporarily prevents re-scoping. Barely worth mentioning is that Sova’s cape will now wiggle outside his hitbox less frequently.

Here are the rest of the Valorant 1.07 patch notes:

For anyone who’d rather keep their identity private in-game, we’ve added these features:

The quality of life and bug fix sections of the Valorant 1.07 patch notes can be found right here. Valorant is now available free to play on PC.

So, thoughts on the latest Valorant patch? Let us know in the comments section below, and as always, stay tuned to Don’t Feed the Gamers for all the latest gaming and entertainment news! Don’t forget to follow DFTG on Twitter for our 24/7 news feed! 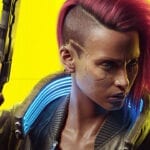 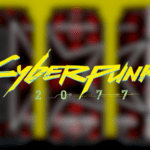