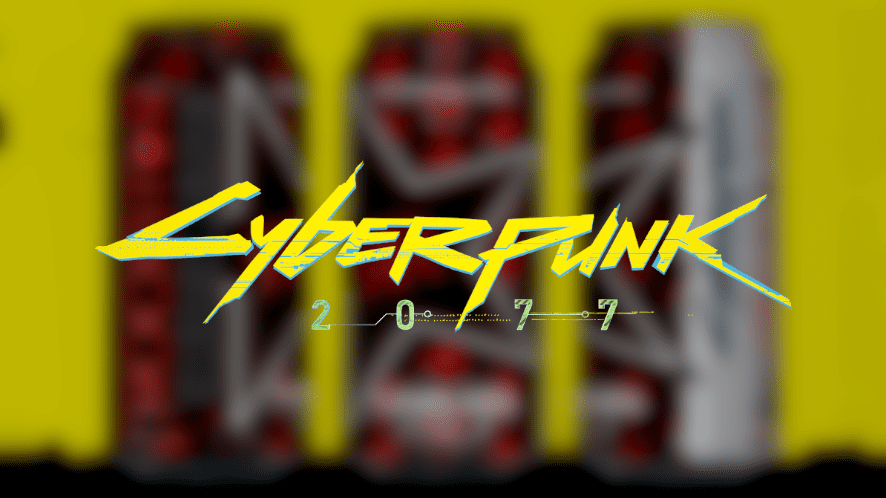 Energy drinks have essentially become the go-to beverage for many gamers, so it’s no surprise that we’ve seen crossovers before. Just recently, Monster Energy revealed their partnership with the delayed Halo Infinite, but it looks like we’re getting another crossover from a different energy drink company, but this one working with Cyberpunk 2077.

Rockstar Energy Drink recently sent out a tweet from their official Twitter account that reveals the new partnership with CD Projekt RED. We see footage of a Rockstar can being scanned and then hacked to look like Samurai Cola, which certainly seems fitting for Cyberpunk 2077. Check it out for yourself in the tweet below:

From the looks of it, the Rockstar Energy Drink part will remain the same, but the can itself will feature a red, black, and white design and labeled as Samurai Cola, referring to the band Samurai featured in Cyberpunk 2077. The special edition cans will only be available in the US for a limited time, but it is unknown when they will arrive. Rockstar’s website simply states “Coming Soon.”

As for Cyberpunk 2077 itself, the highly anticipated RPG is set to officially arrive on November 19th for PC, PlayStation 4, and Xbox One. Keep it tuned to Don’t Feed the Gamers as this story develops, and for other gaming goodness going on right now, check out the following:

What say you, gamers? Will you be picking up a few cans of the Cyberpunk 2077-themed Rockstar Energy Drinks when they arrive at some point in the future? Sound off in the comments section below, and be sure to follow DFTG on Twitter for live gaming and entertainment news 24/7! 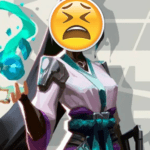 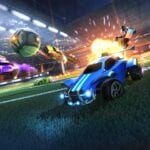