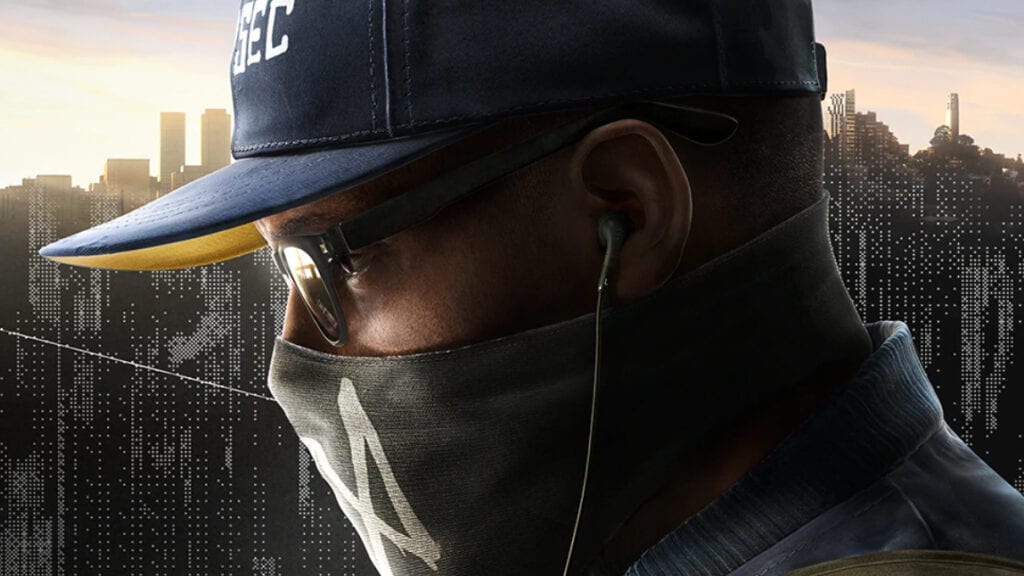 It wasn’t too long ago that PC gamers were able to get their hands on Ubisoft’s Watch Dogs for free via the Epic Games Store. That said, it would appear that those on PC will be able to soon get the second installment in the series as Watch Dogs 2 will be free for a very limited time next week.

Ubisoft will be holding their Ubisoft Forward presentation on July 12th, which will likely feature gameplay and more from the likes of Watch Dogs Legion, Assassin’s Creed Valhalla, and more. However, the studio recently revealed that PC players will be able to obtain Watch Dogs 2 for free during the show and they won’t have to do much to get it.

According to Ubisoft, those on PC looking to claim their free copy of Watch Dogs 2 will first have to log in to the Uplay client before the show begins on July 12th. For those watching on Uplay or Ubisoft’s website, you will simply have to be using the account you want to have the free copy of the game. If you plan to watch on Twitch, however, you will need to link your Uplay account with Twitch in order to receive Twitch drops. The game will be delivered on July 13th, the day after the event.

Watch Dogs 2 was originally released in 2016 for PC, PlayStation 4, and Xbox One. As for what is ahead, Watch Dogs Legion will likely be shown off quite a bit during Ubisoft Forward on July 12th. The title is currently in development for Google Stadia, PC, PS4, PS5, Xbox One, and Xbox Series X, and while it was originally set to arrive earlier this year, it was delayed until an unspecified date. Here’s to hoping we learn when exactly it will be released during Ubisoft’s event. Keep it tuned to Don’t Feed the Gamers as this story develops, and for other gaming goodness going on right now, check out the following:

What say you, gamers? Will you be grabbing your free copy of Watch Dogs 2 on PC next week, or do you already own the game? Sound off in the comments section below, and be sure to follow DFTG on Twitter for live gaming and entertainment news 24/7! 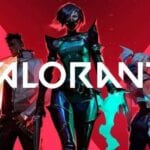