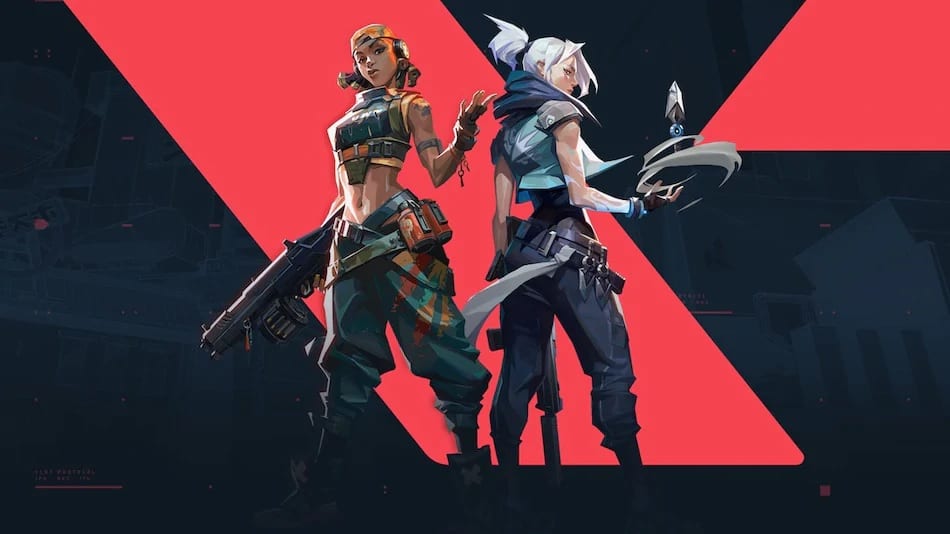 Valorant had an immensely successful launch on PC last year, with League of Legends developer Riot Games doubling down since the game’s release to update the FPS with consistently engaging content to keep its player base occupied. Now, Riot Games is celebrating Valorant’s 1st anniversary by announcing that Valorant Mobile is now in development.

Thank you to everyone who’s joined for our first year of VALORANT // Now, reload and ready up — because we’re just getting started. pic.twitter.com/s2nZk2jCvZ

Riot Games took to social media to celebrate the 1st anniversary of Valorant. In an accompanying press release, the developer confirmed that Valorant Mobile is in the works, designed with the intent to expand the growing franchise. “One of our top goals this first year was to earn the trust and respect of the global FPS community, and to prove to them that Valorant will always uphold the fundamentals of a truly worthwhile competitive tac-shooter,” said Executive Producer Anna Donton.

To see our growing player community recognize and appreciate what we’re trying to do with is beyond what we could’ve expected and we’re thrilled to soon offer the same competitive Valorant experience to even more global players.”

Elsewhere in the press release, the developer mentions that the Valorant franchise would be growing “starting with Valorant Mobile,” which implies that the game may end up on consoles before very long. This was mentioned in previous developer posts, though it was never committed to. In the meantime, there’s currently no release window on Valorant Mobile, though at least for now we know that it’s in the works.

Valorant is currently available for PC.

Thoughts on the announcement of Valorant Mobile? Let us know in the comments section below, and as always, stay tuned to Don’t Feed the Gamers for all the latest gaming and entertainment news! Don’t forget to follow DFTG on Twitter for our 24/7 news feed! 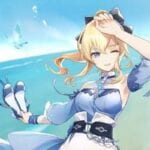 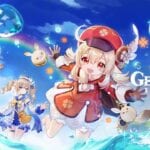