D.Va Mains, Heads Up – Major Changes Coming to the Overwatch Tank, Including a New Ability 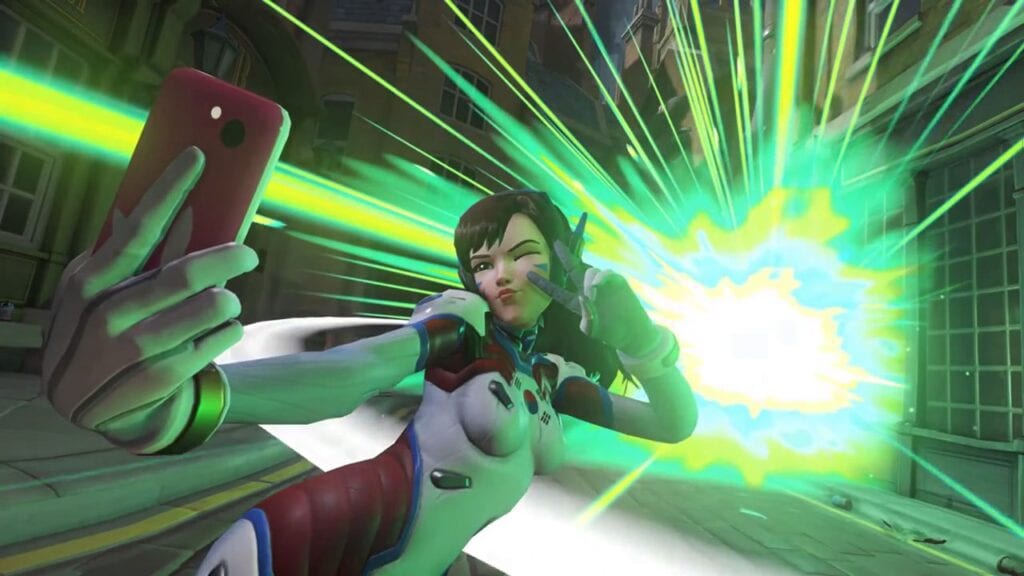 It’s a big day for Overwatch fans. As the Summer Event continues on, players of the popular Blizzard shooter have been treated to a brand new animated short (alongisde a new map) showing off everyone’s favourite explosives export on his home turf: Junkertown. That wasn’t the only reveal, however. D.Va players will see a change in the adorable mecha export soon as tweaks continue to be made on her in the Public Test Realm.

Geoff Goodman, principle designer, took to the Blizzard forums to discuss the “significant changes” to the “GG” hero. He mentioned that the team wanted to avoid doing a full-on nerf to the character, but did want to adjust the effectiveness of her Defense Matrix to more appropriate levels. The way they are going about these changes is making it to where her Defense Matrix will now use up twice the amount of energy, which decreases the durability of her powerful defenses.

It’s not all “taketh away” with the designer team. An additional change will see to it that she can now fire her weapons mid-flight, which was something not within her capabilities before now. This allows her to become a bigger force to be reckoned with as she gains an aerial advantage.

So what’s this new ability promised? According to Goodman, D.Va’s new ability will be Micro Missiles. Here’s what he had to saw in his original post:

Micro Missiles: D.Va launches a long salvo of small missiles that explode on impact, dealing damage in a small radius around them. This ability can be used while using her other abilities or firing her Fusion Cannons.

The combination of these changes allow her to play more aggressively and deal more damage, at the cost of being able to Defense Matrix as often as before. Defense Matrix still remains an extremely powerful tool when timed correctly, but the reduced uptime means D.Va won’t be able to use it nearly as often overall.

Her new Micro Missiles ability in combination with her ability to fire while flying allow for some more aggressive play, as well as opening up some new options versus heroes such as Pharah.”

The goal with these changes is to make her even more “fun to play” while adjusting her skills in a realistic way that would not hinder her as a hero. What are your thoughts on the changes coming inbound for D.Va? Who do you main as in the popular shooter? Tell us all of your Overwatch related thoughts in the comment section below, and don’t forget to check out DFTG on Twitter for gaming and entertainment news live 24/7! 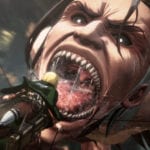 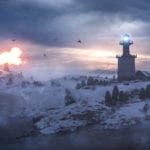