The New Overwatch Map Has Been Revealed – Welcome to Junkertown! (VIDEO) 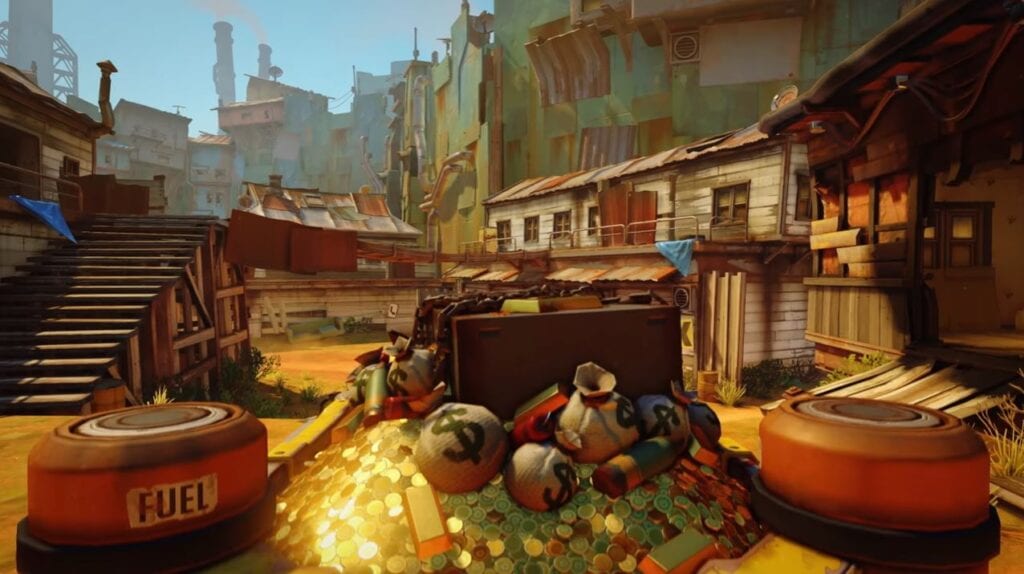 The day is upon us to take a gander at the glorious new map coming to the realm of Overwatch. How to everyone’s favorite Australian criminals, Junkrat and Roadhog, Junkertown is sure to satiate anyone’s desire to blow stuff up! Before we get into the wonderful videos(yes, plural) that Blizzard has just released, here is a description of the upcoming map, followed by the first video showcasing it:

Junkertown is an Escort map located in the harsh and unforgiving Australian Outback. Constructed from the remains of a destroyed omnium, it’s now the home to a band of lawless scavengers known as the Junkers, led by their cutthroat Queen. When they aren’t pillaging the omnium’s skeleton for anything of value, the Junkers blow off steam in the Scrapyard—a massive gladiatorial arena whose combatants fight for glory, riches…and to survive.”

As can be seen in the video above, Junkertown is definitely a departure from the shiny and clean maps Overwatch fans are used to running around. Revel in the glory that is the explosives expert, or take charge with that big hook as you and your team escort the payload to its destination.

Speaking of payload, it would appear that the goal is to trick the almighty Queen of Junkertown by escorting a bounty of money into the heart of her lair. Or, in the junktastic words of Junkrat himself, “First, we light the fuse! Then, we put on our inconspicuous disguises…and sneak into town. After that, we get our glorious blinged out boom trolley right up to the boss’s place, reveal our ingenious deception, and BOOM! They’ll never see it coming!” Check out the new animated short below to see what actually happens:

There’s no official word as to when Junkertown will hit the game, but stay tuned to Don’t Feed the Gamers as we learn more. What say you, heroes? Can’t wait to make your explosive entrance into the new Overwatch map? What other hometowns would you like to see make their way to the game? Sound off in the comments section below, and be sure to follow DFTG on Twitter for live gaming and entertainment news 24/7! If it’s more reading that you’re needing, check out the following: 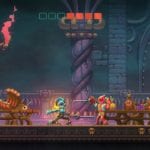 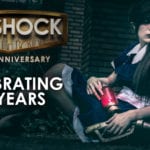