Underworld: Blood Wars Newest Trailer Hits – Which Side Are You On? (VIDEO) 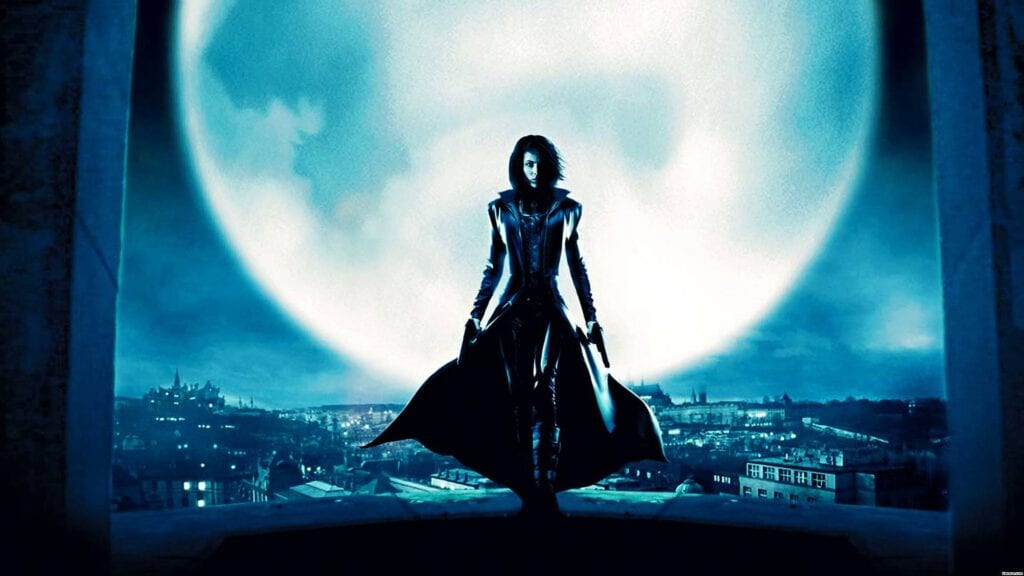 The war between lycans and vampires rages on in the newest Underworld: Blood Wars. We see several returning faces to the film as well as a few new ones, such as Tobias Menzies of Game of Thrones fame.

Kate Beckinsale reprises her lead role as Selene, and it appears that she has made enemies of everyone once again. Selene seems to have, once again, upset both groups and she has somehow unlocked some crazy potential and we get to see it in the latest trailer shown above.

We won’t have to wait too long as Underworld Blood Wars will hit a theater near you on January 6th of next year.

Let us know what you think about Underworld: Blood Wars in the comment section! Will you be catching the flick on opening night? 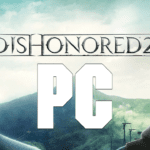 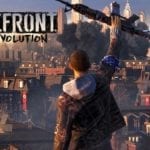