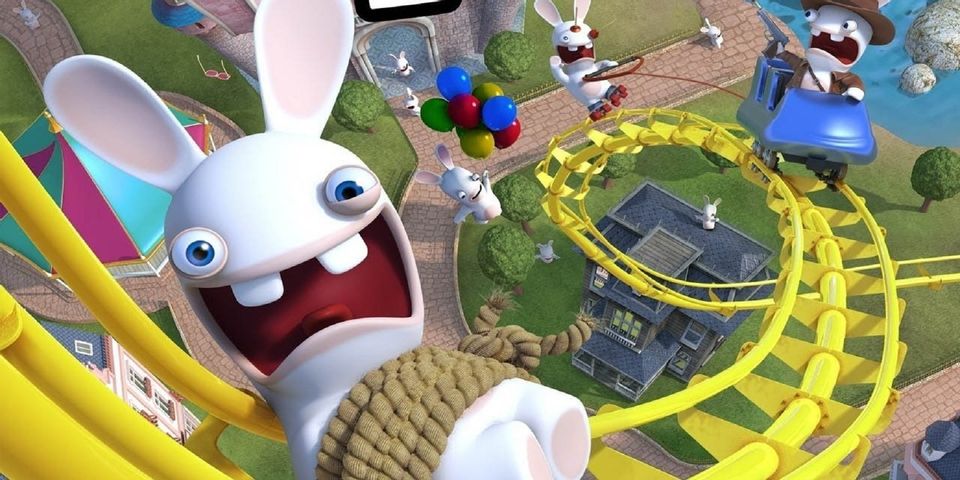 Ubisoft has firmly planted themselves as one of the biggest gaming companies in the world over the past decade or so. Hit mega-franchises like Assassin’s Creed and Far Cry have gained such mainstream popularity, the company has expanded those franchises into media outside of video games, including comic books and films. Lately, big video game companies have ventured out into licensing their characters for amusement parks, including Nintendo’s new Super Nintendo World at Universal Studios Japan. Now, a Ubisoft theme park has been confirmed to be in the works in the company’s home nation of France. 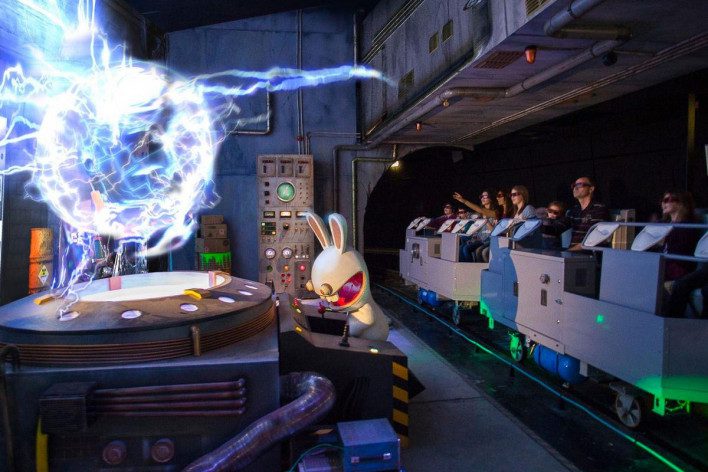 As reported on Comicbook.com, Ubisoft shared details about their new Ubisoft theme park in a recent press release. The park is being dubbed the “Ubisoft Entertainment Center” and will be located at the Studios Occitanie Mediterranee in Francenear Montpelier. The plans seem to indicate the facilities will make space for a film studio, dining, retail stores, and more. Ubisoft’s location-based entertainment manager Mathilde Bresson had this to say about the new center:

“Ubisoft is thrilled to partner with Studios Occitanie, an ambitious new entertainment development that aims to bring the magic of storytelling to life in France. We couldn’t think of a better place to establish our first location than in the region of Montpellier, home of the Ubisoft studio that created our iconic characters Rayman and Rabbids.”

It is not yet known which Ubisoft franchises will have representation in the attractions at the Ubisoft theme park, but given the statement from Bresson and the franchise’s appeal with kids, Rayman and the Rabbids seem like a fair bet. Assassin’s Creed also seems like a popular choice for a ride or experience at the center. Hopefully, the center makes sure to avoid taking away from Ubisoft’s efforts to fix their work environment’s ongoing harassment issues. That’s one roller coaster that’s hard to stop once it gets going.

What do you guys think about the Ubisoft theme park coming to France? Let us know in the comments below! Be sure to stay tuned for the latest Ubisoft news, such as the Far Cry 6 video showing animal encounters in the game, here on Don’t Feed The Gamers. Follow us on Twitter to see our updates the minute they go live!