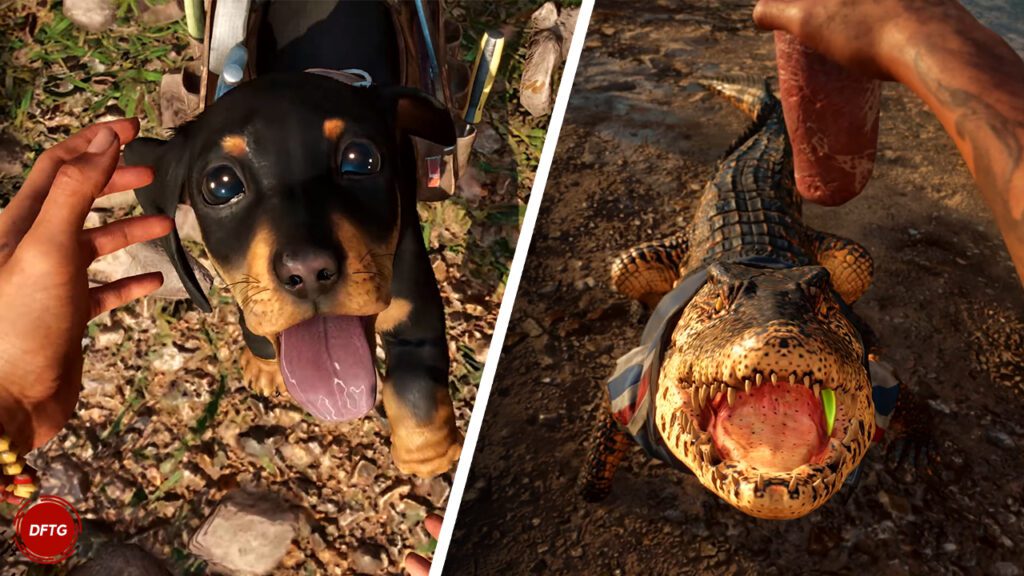 There are many big games to look forward to for the rest of 2021, with one of the biggest being Far Cry 6. The series has endeared itself with fans with its action-packed shooter gameplay with exotic elements aiming to aid the experience. One of the standout new inclusions fans have latched onto has been the animals that inhabit the different environments each game takes place in. The ability to pet animals in games, especially dogs, has become something of a meme in recent years on social media. Now, new gameplay footage has shown the Far Cry 6 animal interactions that can be found in the game.

YouTube user Cycu1 has shared new gameplay footage on their channel focusing on Far Cry 6 animal interactions. The Ubisoft series has made it common for the player to both fight exotic animals, as well as taming or convincing said animals to become an ally that can attack enemies, and this game assures, the tradition continues. The big standout animal character in the new game is Chorizo the wiener dog, who wears a utility vest full of tools and accessories, and thankfully, allows for the player to pet him. The same unfortunately cannot be said for an attack rooster in the game, as it will peck at player character Dani Rojas if they try to get close. In a similar manner, gameplay shows the rooster is quite brutal in its attacks on enemies, including fully equipped gunmen. 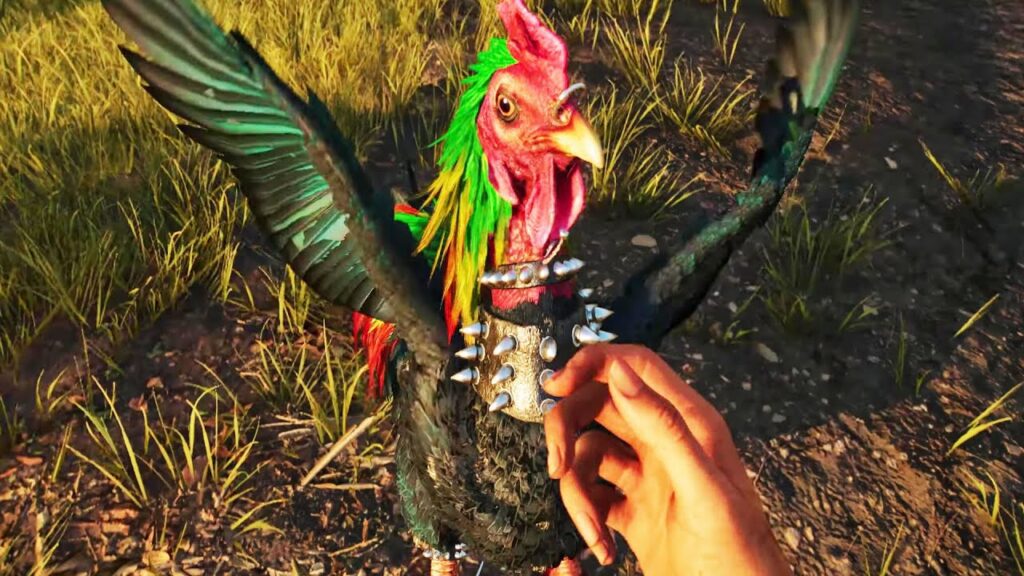 Among the other Far Cry 6 animal interactions seen are a crocodile, which eats like a trained pet under Rojas, but is also shown to attack the player if it so desires. Rojas is also seen tending to small rodents, pelicans, and a horse, which presumably the player is permitted to ride. The aid of animals in combat in the series has been known to be quite chaotic, but their help can help turn the tides in enemy encounters, and it makes for a more fun unique experience. Just make sure to pet Chorizo every chance you get. The dog, not the sausage.

What do you guys think about these Far Cry 6 animal interactions? Let us know in the comments below! Be sure to stay tuned for the latest Far Cry news, such as the Far Cry 6 DLC featuring crossovers with Stranger Things, Danny Trejo, and Rambo, here on Don’t Feed the Gamers! Follow us on Twitter to see our updates the minute they go live!