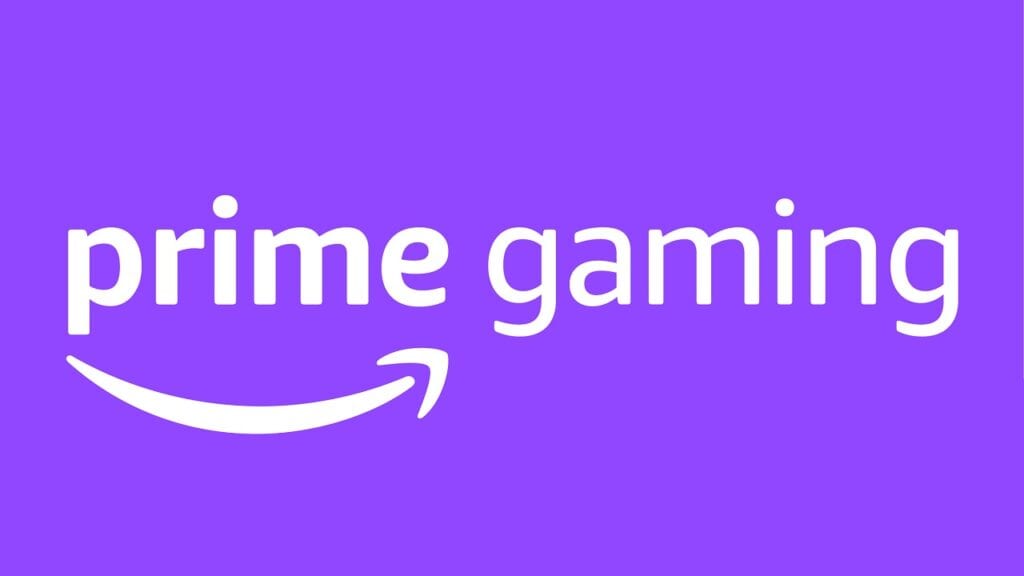 Soon after Amazon acquired Twitch, Amazon Prime’s perks ended up being extended to Twitch via Twitch Prime, offering gamers and streaming aficionados an additional set of goodies for their yearly membership to Amazon’s subscription service. Now, roughly four years since the launch of Twitch Prime, the service has been relaunched by Amazon as Prime Gaming.

As for what this all means, subscribers can expect to see the same types of content previously available through Twitch Prime, so those worried about their League of Legends capsules and Apex Legends drops needn’t have to worry. These offers will still be available via the crown icon on Twitch, though the actual hub will be on Amazon going forward.

“Prime members already get the best of TV, movies, and music, and now we’re expanding our entertainment offerings to include the best of gaming,” said Larry Plotnick, GM of Prime Gaming, as part of the official announcement. “We’re giving customers new content that makes playing their favorite games on every platform even better. So no matter what kind of games you love, and no matter where you play them, they’ll be even better with Prime Gaming.”

Account linking will also work a bit differently going forward. “We’re making the process simpler for Prime members to claim,” said Brandon Ove, a spokesperson from the press briefing last week. “In the past, customers would need both a Twitch account and an Amazon Prime membership and a game account all working in concert to be able to enjoy the content within the games, and that process is getting simplified to where just with their Amazon Prime membership they’ll be able to access the content that they would like.”

So, thoughts on the moves being made by Amazon? Let us know in the comments section below, and as always, stay tuned to Don’t Feed the Gamers for all the latest gaming and entertainment news! Don’t forget to follow DFTG on Twitter for our 24/7 news feed!