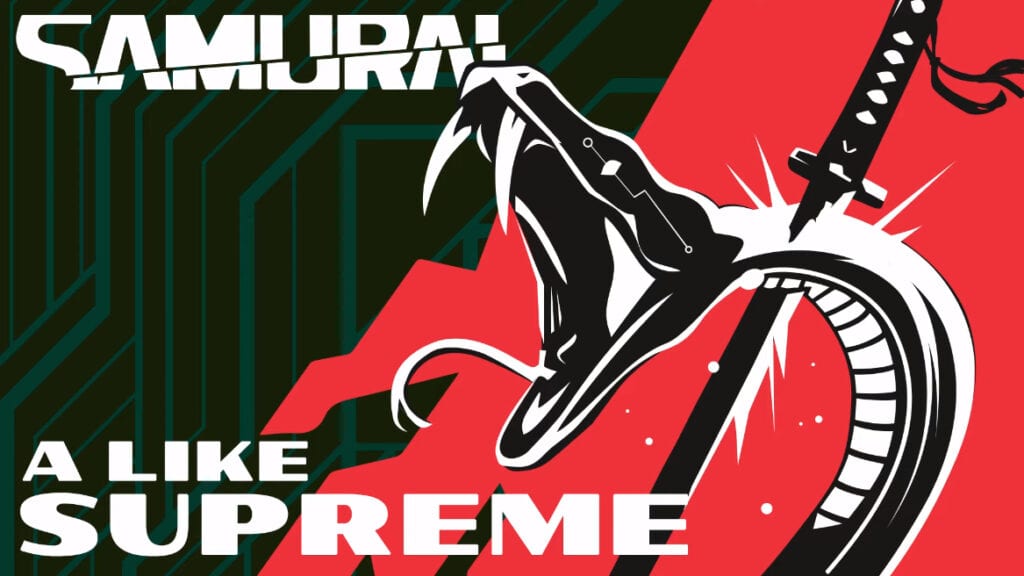 As we grow closer to the launch of the highly anticipated Cyberpunk 2077, fans are craving more and more information. Luckily, the new Night City Wire episode has aired, offering more details about the upcoming title, including a new track from Samurai.

During the recent Night City Wire installment, the Cyberpunk 2077 devs detailed the lifepaths and weapons players will have access to in the game. In addition to this, the episode also featured a highlight of Refused, the Swedish band that has stepped into the role of Samurai. To top it off, they also released the new track, “A Like Supreme,” along with the new episode. Check it out for yourself below:

This is now the fourth track from Samurai that has been released for Cyberpunk 2077 fans to enjoy. During the Night City Wire episode, the band also commented on how it has been to create music as another band. While they bring their own sound to Samurai, it has offered them an interesting way to go about making music. If you’re unfamiliar with Refused, but you are a fan of what you’re hearing with the Samurai tracks, I highly recommend checking out the band’s previous work, especially from before they originally split.

Cyberpunk 2077 is currently on track to launch on November 19th for PC, PlayStation 4, and Xbox One. If it’s more Cyberpunk goodies you are after, be sure to check out our game hub. Keep it tuned to Don’t Feed the Gamers as this story develops, and for other gaming goodness going on right now, check out the following:

What say you, gamers? Are you as excited as I am that Refused is Samurai in Cyberpunk 2077? Can you not wait to drive around Night City and blast some Samurai when the game launches later this year? Sound off in the comments section below, and be sure to follow DFTG on Twitter for live gaming and entertainment news 24/7!