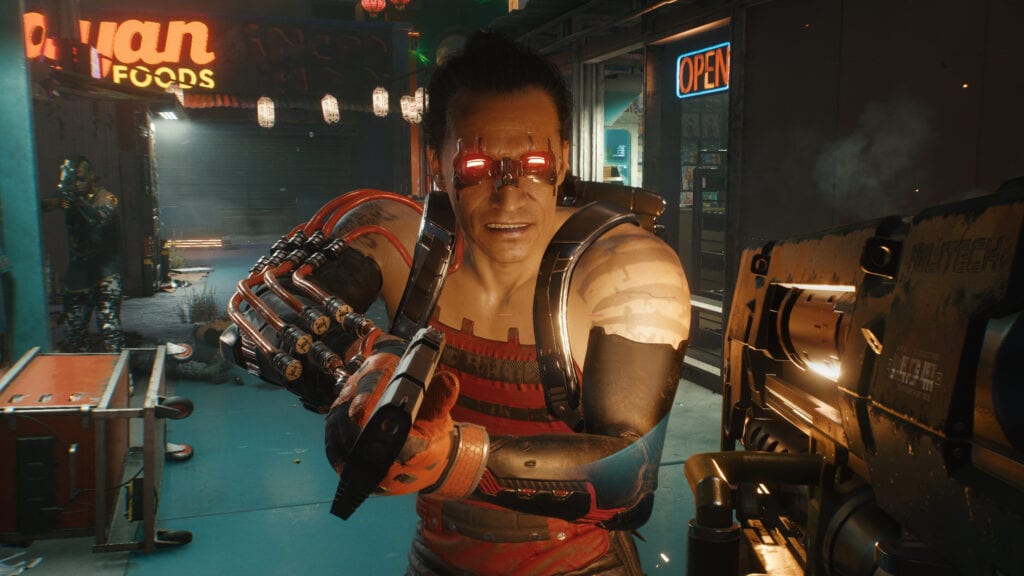 The new installment of Night City Wire offered fans a look at a handful of things they will be encountering in Cyberpunk 2077. While the show kicked off with the lifepaths featured in the game, and how Swedish band Refused transformed into Samurai, the gameplay trailer is all about the weapons players will be able to get their hands on in the game.

There are going to be quite a few weapons in Cyberpunk 2077, and we aren’t just talking guns. Players will also be able to wield swords and other melee weapons, use cybernetic augmentations to enhance their abilities, and much more. In the video, we can see Cyberware, Melee Weapons, Smart Weapons, Power Weapons, Tech Weapons, Throwables, Weapon Mods, and Attachments. This is going to be fun. I mean, come on, there is a smart shotgun with eight barrels that shoots homing rounds.

As can be seen in the video above, there are going to be a plethora of weapons featured in Cyberpunk 2077. Not only that, but there will also be several ways to modify these weapons, including basic attachments such as scopes and the like as well as cybernetic augmentation that can change how the weapon operates.

Cyberpunk 2077 players will be able to acquire weapons through a few different ways. There will be stashes around Night City that contain weapons and vendors will be selling them also. However, one of the more difficult ways to get a weapon is by taking it from an enemy. There will be various levels of weapons as well, including Common, Rare, and Legendary. So, if you see a big baddie holding a Legendary weapon, you’re going to have to take down said baddie if you want it.

Cyberpunk 2077 is currently in development and set to launch on November 19th for PC, PlayStation 4, and Xbox One. Keep it tuned to Don’t Feed the Gamers as we learn more about the weapons featured in the upcoming title, and for other gaming goodness going on right now, check out the following:

What say you, gamers? Are you excited to get your hands on all of the weapons featured in Cyberpunk 2077? Sound off in the comments section below, and be sure to follow DFTG on Twitter for live gaming and entertainment news 24/7! 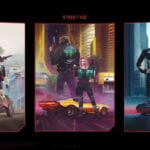 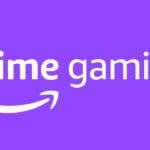