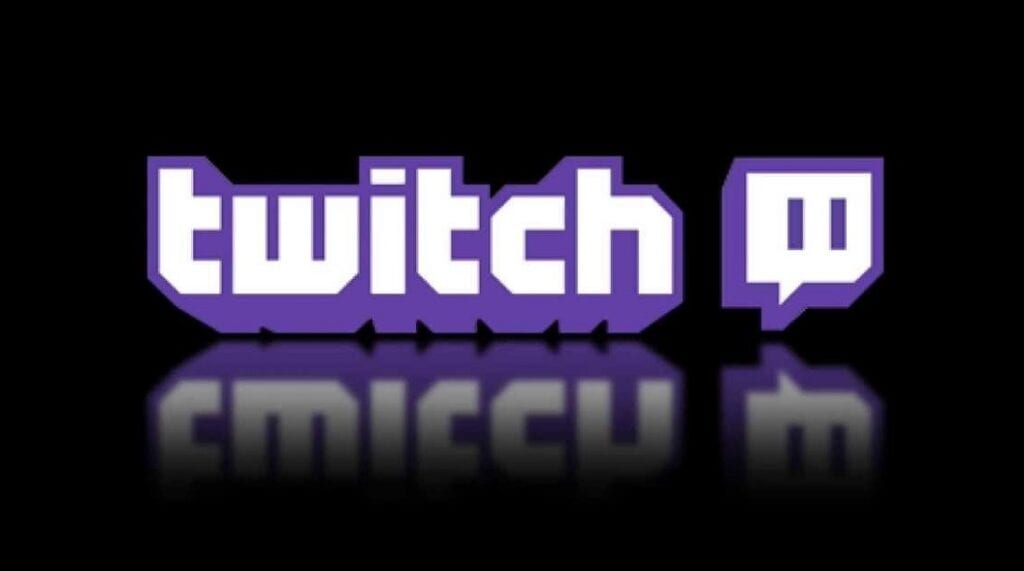 Earlier this month Twitch released an updated set of guidelines for its community in regards to how streamers should act while broadcasting using the popular streaming service. The majority of the community rules were in regards to the prohibition of harassment based on race, ethnicity, gender, and others, with Twitch pointedly reminding its users that there is a zero-tolerance policy in place for such behavior. Now, it appears that the latest batch of Twitch community guidelines are being delayed in order to provide a clearer explanation of some sections of the new guidelines. Twitch shared the news through the streaming service’s Twitter account, thanking its users for the ‘insightful feedback’ and announcing that the new set of rules would be enforced starting on March 5, 2018.

Thanks for all your insightful feedback on our new Community Guidelines! It's important they're clear to everyone and we need to better explain some sections, so we're pushing back enforcement to start March 5. We'll release an updated FAQ before then.

While most of the updates to this latest set of Twitch community guidelines revolve around prohibiting harassment from taking place, some content creators noticed that there were a few questionable sections of the new policy, one of which suggests that content creators are responsible for controlling their fans, something that quite frankly seems like an improbable thing to ask. Here is the passage in question:

Creators should consider the consequences of their statements and actions of their audiences; we ask that you make a good faith effort to quell any efforts from those in your community to harass others.”

The above passage isn’t really clear in terms of what consequences streamers could potentially be facing should they fail to adequately ‘quell’ their viewers. That aside, it is understandably difficult to stream content while watching what both the streamer says and what the viewers say, something that popular Twitch streamer Forsen states in a recent broadcast. “No no no no no, you cannot have both,” Forsen says. “I can watch what I say, I cannot watch what my community does.” Twitch has stated that an updated FAQ will be released before the new rules are enforced on March 5, so hopefully some of the more questionable sections of the Twitch community guidelines will be adequately clarified.

So, thoughts on the updated Twitch community guidelines? Content creators, do you feel that monitoring your viewers is a reasonable request? Let us know in the comments section below, and as always, stay tuned to Don’t Feed the Gamers for all the latest gaming and entertainment news! Don’t forget to follow DFTG on Twitter for our 24/7 news feed! 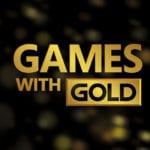 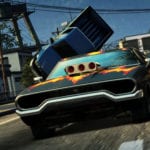