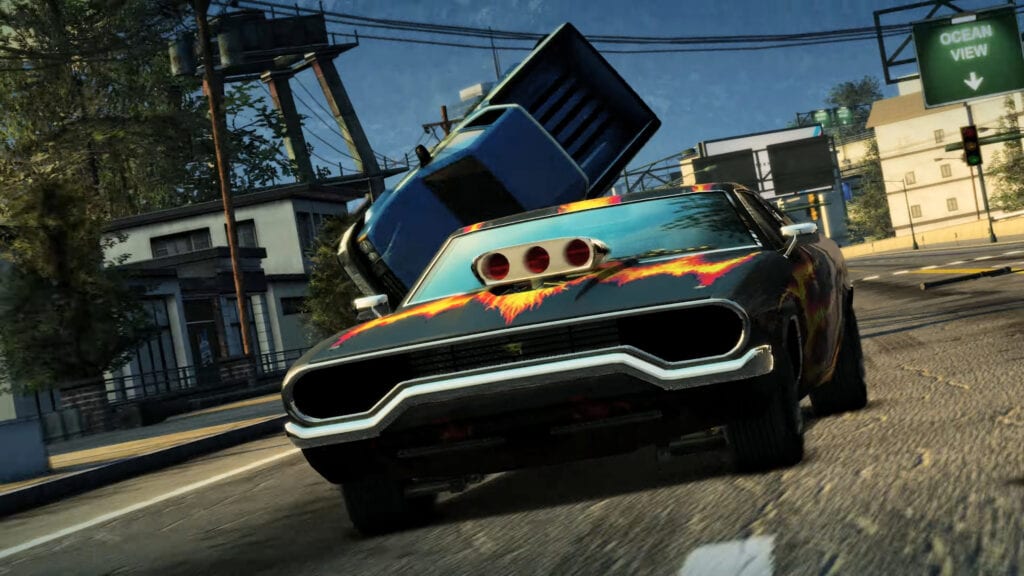 The Burnout series has always been a thrilling variant of the genre because of its competitive racing and super fun Crash mode. Burnout Paradise saw the series adopt an open world element, opening up unsuspecting roads for even more disastrous fun. A leak back in December had only hinted at the series’ eventual return, but EA and developer Criterion Games have officially announced they are bringing the 2008 title into the current generation with Burnout Paradise Remastered.

Revealed in a stunning 4K trailer, Burnout Paradise Remastered looks to present everything we remember about the original game, including all eight of its variously inclusive add-on content packs. That means, yes, stunt driving with the famous Back to the Future DeLorean (a.k.a the Jansen 88 Special) is 100% back! Check out the trailer below:

Burnout Paradise Remastered is set to arrive for PlayStation 4 and Xbox One next month on March 16, with a PC version also scheduled for later in the year. The upgraded experience will feature high-quality enhancements such as a 4K graphical overhaul as well as support for 60FPS on PlayStation 4 Pro and Xbox One X. The game is now available to pre-order for $40 USD via the EA website.

What do you think? Are you happy to see Burnout Paradise get a well-deserved remaster, or are you disappointed that there isn’t going to be a brand new game instead? Let us know in the comments below and be sure to follow Don’t Feed the Gamers on Twitter to be informed of the latest gaming and entertainment news 24 hours a day! For more remaster news from recent weeks, check out these next few links: 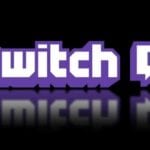 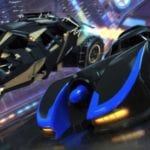