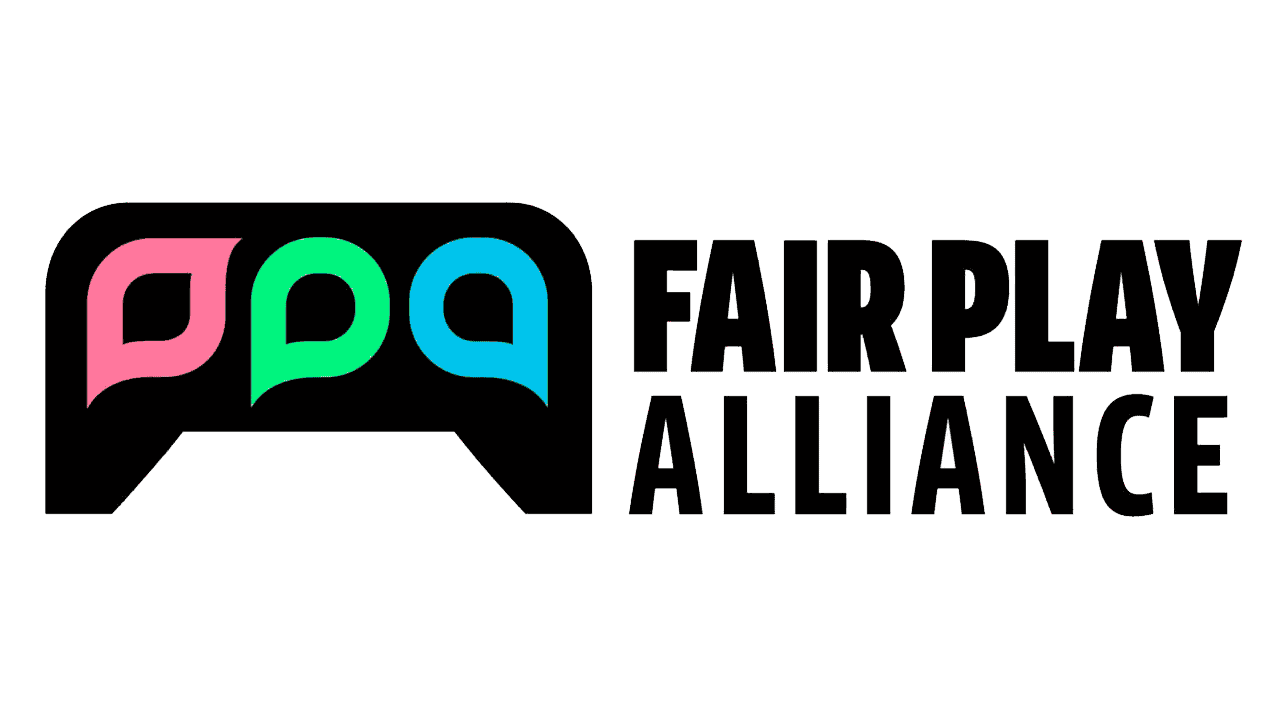 Anyone who has participated in online gaming activity that involves communication with other players is very likely familiar with the more negative aspects that befall its participants. Considering how this both affects audiences emotionally, not to mention the negative economic effects that result from toxicity, many online gaming developers have taken steps to combat such harmful communications. Even Twitch has specifically adjusted their community guidelines to reduce hate speech and harassment. Now, over 30 gaming companies have banded together to form the Fair Play Alliance, which has set out to curtail the prevalence of toxicity in online gaming. 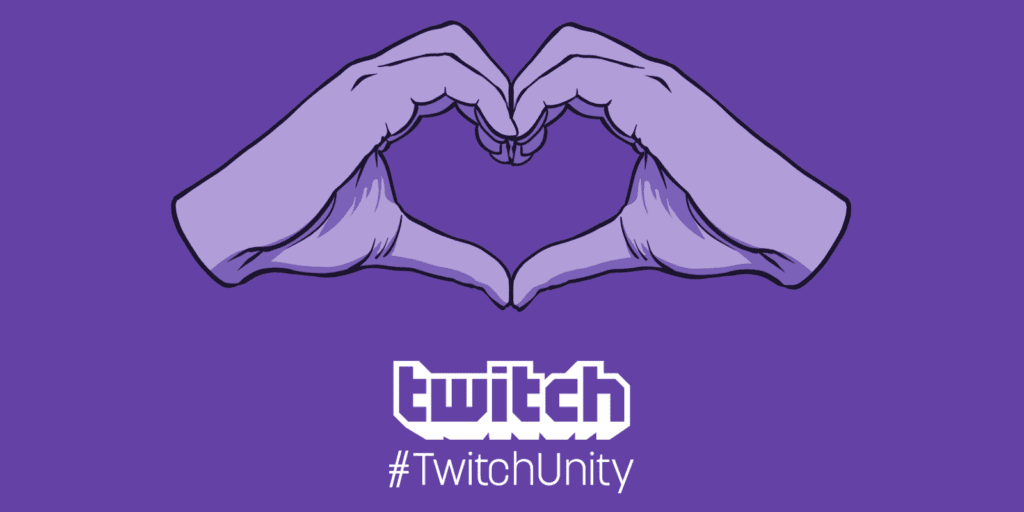 A significant amount of new information about the Fair Play Alliance has now been released on their official website. Over 30 companies comprise the alliance, including Twitch, Blizzard Entertainment, Discord, Epic Games, Intel, Xbox and Unity Technologies. To launch their initiative, the first Fair Play Alliance Summit was held at this week’s GDC conference, where company representatives of the alliance’s members have led talks and panels discussing topics related to toxicity in online gaming. These included a keynote delivered by Dr. Kimberly Voll of Riot Games and several panels discussing player behavior. All of these talks reflected the alliance’s mission statement, which reads as follows:

The Fair Play Alliance is a coalition of gaming professionals and companies committed to developing quality games. We provide an open forum for the games industry to collaborate on research and best practices that encourage fair play and healthy communities in online gaming. We envision a world where games are free of harassment, discrimination, and abuse, and where players can express themselves through play.”

The alliance is still in early stages, as they are still working on ways for the participating companies to share information and resources with each other. Still, for gamers that have experienced harassment, hate speech, and general unfriendliness online, this coalition will most definitely be welcomed. Hopefully, many more companies will join their alliance in the future and discover more effective ways of negating toxicity in the pastime we all love so much. The Fair Play Alliance has encouraged anyone interested in learning more about their cause and becoming a member to contact them via email at [email protected] What do you guys think about the Fair Play Alliance? Let us know in the comments below!

Be sure to stay tuned for the latest Twitch news, such as the Fortnite win streak record broken by Twitch streamer Ninja, here on Don’t Feed the Gamers! Follow us on Twitter to see our updates the minute they go live! 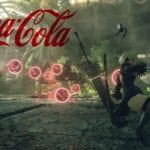 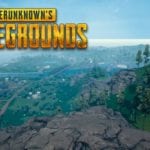