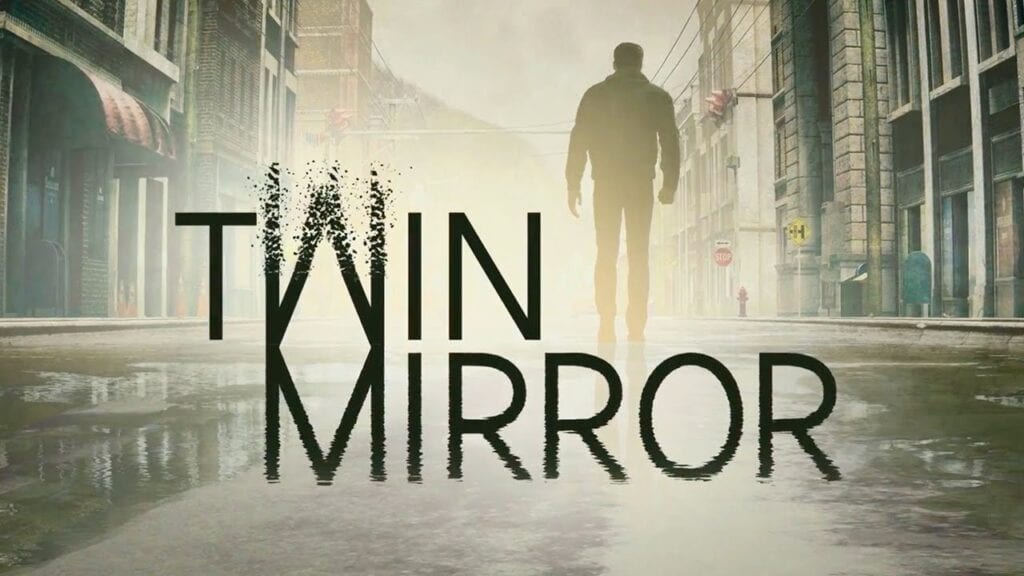 While gaming development is no small feat at any level, smaller developers have been able to really excel the past decade. One such successful developer has been Dontnod Entertainment, which became a well-known developer thanks to their Life Is Strange series of episodic games. Dontnod has shown no signs of losing steam, as they are pressing ahead with new games like Tell Me Why, which promise to uphold their tradition of games that acknowledge important subjects often avoided in games. Now, Dontnod Entertainment has revealed a new Twin Mirror trailer that provides an update on the game.

Dontnod Entertainment released the new Twin Mirror trailer on PC Gamer’s official YouTube channel, as a part of the PC Gaming Show 2020 presentation yesterday. Twin Mirror was first announced by Dontnod in 2018, but the developer has been rather quiet regarding updates for the game other than an announced delay last year. Apparently, this was due to a decision to make Twin Mirror a full game experience, rather than an episodic series like they did with Life Is Strange as they originally planned. 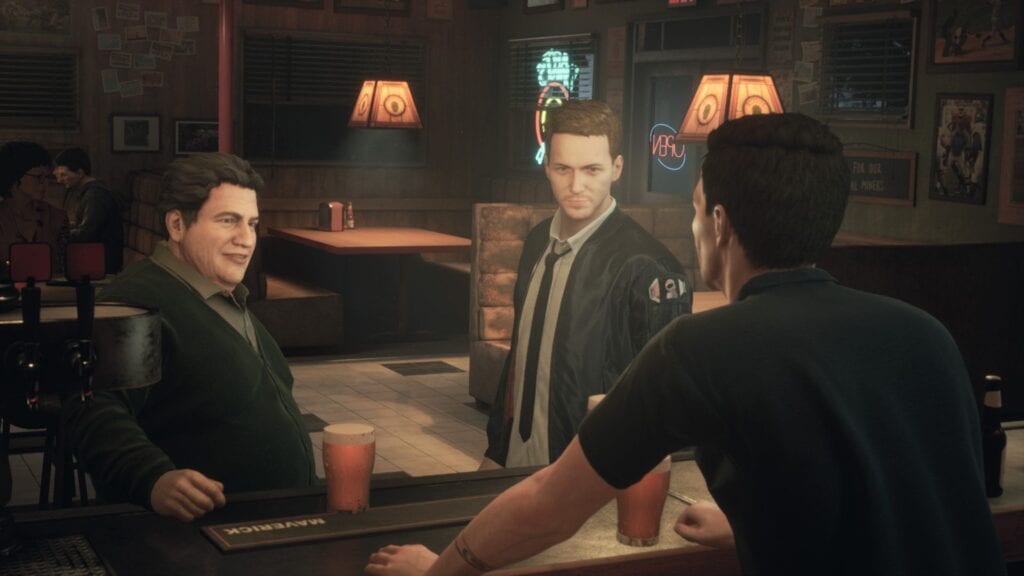 In Twin Mirror, players control Sam Higgins, as he returns to his small hometown for his friend’s funeral, where he also intends to investigate the seedy goings-on in the town. In usual Dontnod form, Sam has a twist that gives his special abilities, but at a cost. It seems that Sam has a projected alter-ego, a la Tyler Durden or Mr. Robot, that will help him uncover the mysteries of his town. While this alter ego is mostly only heard and not seen in this cinematic Twin Mirror trailer, previous footage has shown how he will impact the gameplay. Dontnod has also confirmed that Twin Mirror will be an Epic Games Store exclusive on PC, with a release date announcement coming soon. Hopefully that wait is not too long. We can only handle staring into our own dark mirrors for so long.

What do you guys think about this Twin Mirror trailer? Let us know in the comments below! Be sure to stay tuned for the latest Dontnod Entertainment news, such as their new second development studio being opened in Montreal, here on Don’t Feed the Gamers! Follow us on Twitter to see our updates the minute they go live! 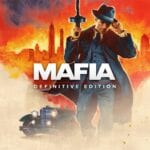 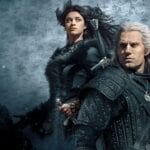