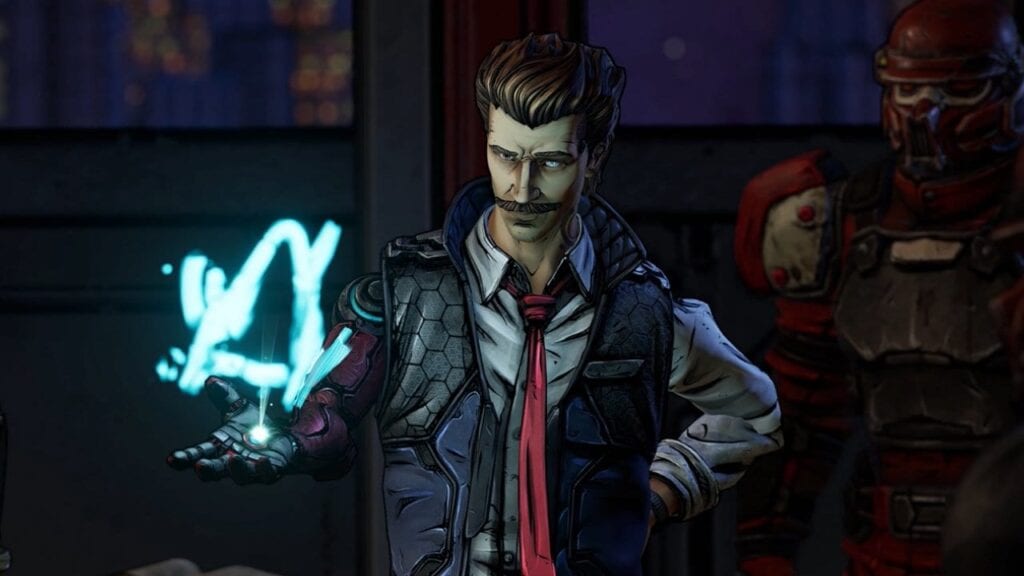 Rhys is a beloved character from the Borderlands franchise that appeared in the TellTale title Tales From the Borderlands. While the character makes an appearance in the latest main installment, Borderlands 3, the character’s original voice actor Troy Baker was absent. It was previously explained by the developer that the role of Rhys was turned down by Baker himself. It seems however that there is a bit more to the story and Baker himself has come up to explain the situation a little better.

Troy Baker stated in a previous interview that he would have loved to come back to the role but was not asked to reprise his role, which contradicts the developers’ previous claims that the voice actor turned down the role. Now, a new interview has surfaced where the voice of Rhys explains that he was in fact asked to do the role. Baker expressed that he would have loved to return to the role in the main series of the Borderlands franchise but Gearbox was unwilling to “go union,” something that the voice actor was adamant about before taking on the role at all.

I can’t do a non-union gig. And without getting too deep into the weeds of that, we had long conversations about this. We always knew going into it, that this was going to be the thing. They were going to take these characters, and put them from the Tales from the Borderlands series from Telltale, into Borderlands proper. I’ve been waiting for this call. They were like, “Do you want to do this?” And I said, “Yes”. They never, because they would never move from that position. I’m not mad. It’s invariably a completely different character, but it still stings.”

Because the two parties couldn’t agree, Troy Baker didn’t end up returning to reprise his role as Rhys for Borderlands 3. After years of mass layoffs, extended periods of time without pay but with stressful hours, work environments, and more many within the gaming industry it makes sense that unionization is such a hot topic at the moment. Baker’s recent response is understandable, though it is still disappointing to see that things didn’t work out the way everyone had hoped. 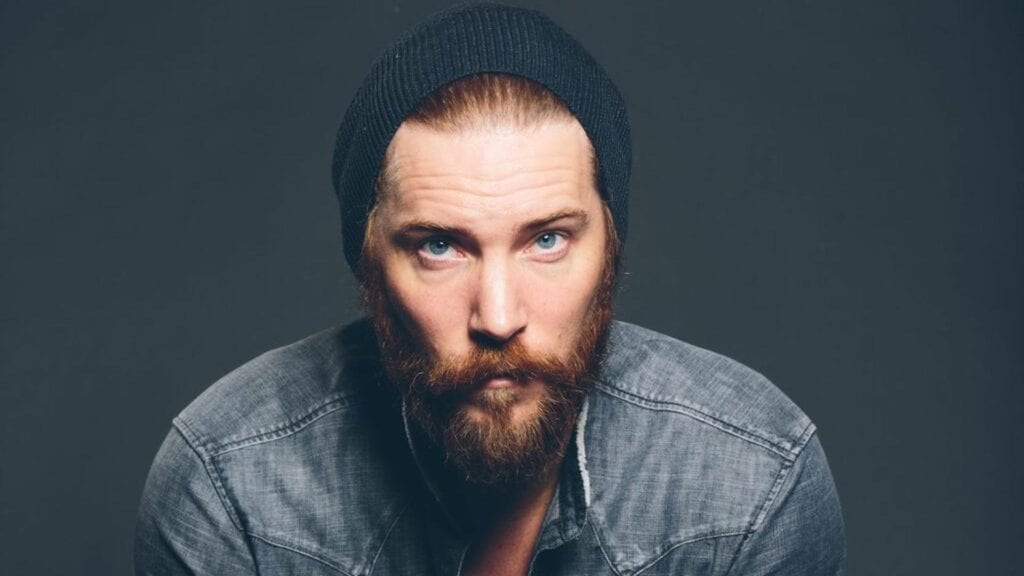 Borderlands 3 is currently available for PC, Xbox One, and PlayStation 4. Let us know your thoughts on Troy Baker turning down the role of Rhys in Borderlands 3 and more in the comments section below. As always don’t forget to follow Don’t Feed the Gamers on Twitter for 24/7 coverage of all things gaming and entertainment. 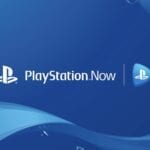 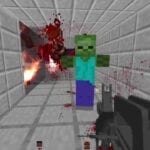