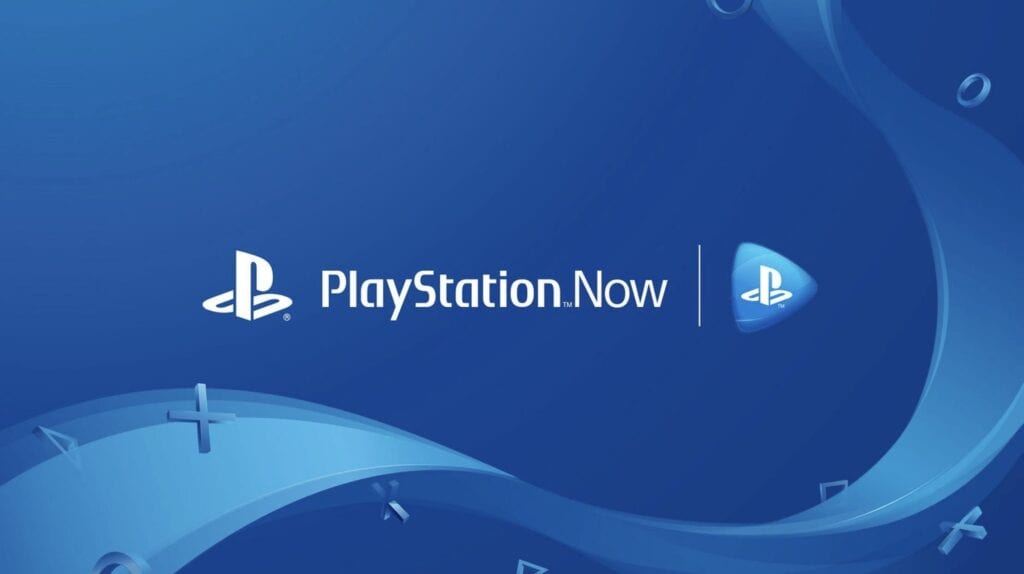 It looks like Sony is upping the ante for its PlayStation Now subscription service. With Microsoft’s Xbox Game Pass now extending itself out to various different consoles, Sony has seemingly decided that it needs to be a bit more competitive in its offerings. As such, PlayStation Network VP Grace Chen has announced via the PlayStation Blog that PlayStation Now has dropped in price to $9.99 per month as of today.

Grace Chen also detailed the new price breakdowns, as of course the quarterly and yearly costs for the subscription service have dropped alongside the monthly cost. Here’s the list:

That’s not the only good news, as it was also announced that starting today, Sony will start adding more “blockbuster content” to PlayStation Now. This kicks off with four new games for the streaming service, featuring God of War, Grand Theft Auto V, inFAMOUS Second Son, and Uncharted 4: A Thief’s End.

So, thoughts on the new PlayStation Now changes? Plan on downloading any of the above games while they’re currently available? Let us know in the comments section below, and as always, stay tuned to Don’t Feed the Gamers for all the latest gaming and entertainment news! Don’t forget to follow DFTG on Twitter for our 24/7 news feed! 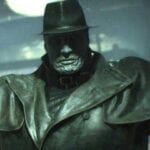 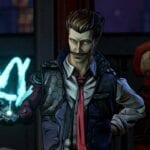