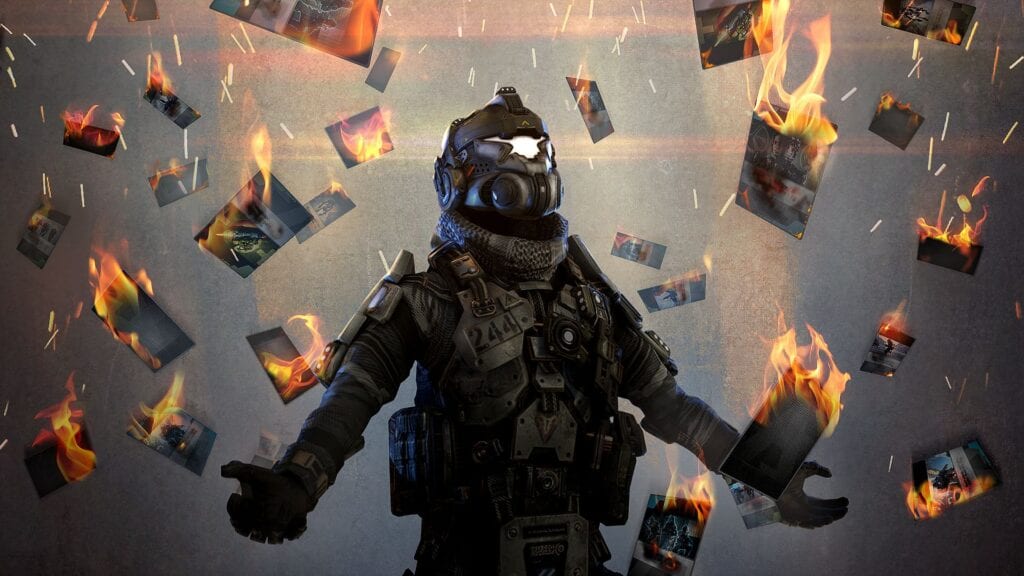 The original Titanfall released over six years ago, but the title has nonetheless remained popular for its unique and fluid mech-assisted gameplay. While the title endures as a widely-playable experience on Xbox consoles, the PC version has been largely locked to Electronic Arts’ defunct Origin service, with no Steam version in sight. However, as EA continues to refocus its multi-platform approach, it appears the original Titanfall has now officially debuted on Steam, though, not in the form that fans would expect.

As seen on the game’s official Steam page, numerous fans have begun giving Titanfall intensely negative reviews, with many calling out severe technical issues and poor matchmaking for leaving the game in a vastly unplayable state. A few of the most “helpful” reviews cite some pretty substantial problems such as hair-trigger matchmaking, ear-splintering audio glitches, and shaky recognition of DLC map packs. If the stars align long enough for a match to begin, fans have been greeted with only seconds’ worth of playtime before being booted off the server.

It’s currently unclear what’s happening with this new Steam version of Titanfall, but it appears users on Reddit may have the answer. Several comments on the forum (via Eurogamer) have suggested these issues may be the result of a hacker or hacker group, as very similar problems have been attributed to one in the past. A year-old post from redditor Hiticonic chronicled the game’s highly exploitable servers, opening the door for a myriad of frustrating issues like poor connections and frequent crashes.

Right now the game is basically unplayable and this has been going on for many months. Through simple exploits in the Titanfall servers and clients this person can crash game servers, end matches early and crash game clients. Slowly the playerbase has been dwindling even more because it’s simply not fun to crash out over and over again.”

Regardless of the cause, Respawn has yet to respond or offer a fix for these issues as of yet, so Titanfall will likely continue to be torn apart by fans in the meantime. It’s pretty disappointing to see the game released with so many problems, especially if several particular issues have been around for over a year on PC. Anyone willing to brave the game’s glitches or has hope that they’ll eventually subside can currently purchase the Deluxe Edition on Steam for $7.99 – a 60% discount – from now until November 25th.

Titanfall is out now for PC, Xbox 360, Xbox One, and Xbox Series X/S via backward compatibility.

What do you think? Are you bummed to see Titanfall release on Steam with all these problems, or do you find that Titanfall 2 is a more than worthy substitute? What are your hopes for the inevitable Titanfall 3? Let us know in the comments below and be sure to follow Don’t Feed the Gamers on Twitter and Facebook to be informed of the latest gaming and entertainment news 24 hours a day! For more headlines recently featured on DFTG, check out these next few news stories: