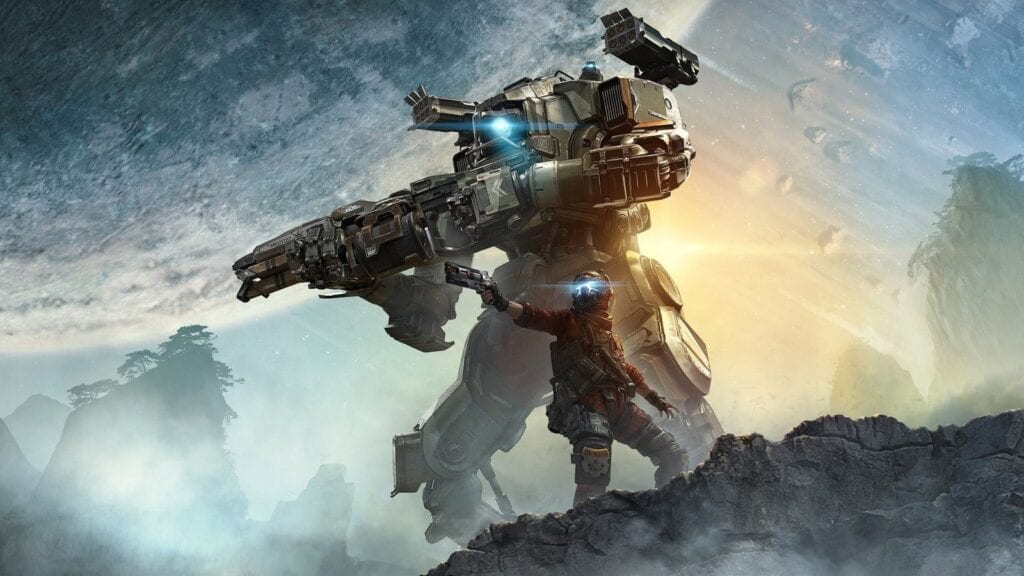 Last year was a fantastic year for video games. With the release of masterpieces like God of War, Pillars of Eternity II: Deadfire, Red Dead Redemption 2, and others, 2019 and 2020 might be shaping up to be phenomenal ones as well. While studios are keeping their lips sealed as to what they have in store, there are plenty of announcements already revealed. Analysts already have their predictions for this year too, which means we might be seeing the likes of Titanfall 3 and Star Wars: Jedi Fallen Order.

Last year, rumor had it that Respawn would be launch the said games in 2019, but it was just that – a rumor. Now that we’ve completed 2018, analysts further the idea with predictions for this one. Based on GamesIndustry Biz’s report, there’s plenty inbound.

New information on Star Wars: Jedi Fallen Order’s story details recently leaked recently. Based on that alone, it’s supposed to take place 5 years after the events in Episode III: Revenge of the Sith. Of course, while these nuggets of information remain unconfirmed, it certainly raises interesting questions. As we progress through the year, Star Wars fans will likely hear more on it soon, especially if predictions prove true.

As for Titanfall 3, analysts believe Respawn Entertainment will launch the next entry in 2019 as well. According to reports, it’s expected to hit shelves by September. It’s no secret the studio has a new project for the series in development, but is it a sequel, a spin-off, or a DLC? There’s a fresh list of job openings for Respawn, so it has to be something big!

Are you stoked for the next iteration of the Titanfall series or are you more excited for Star Wars: Jedi Fallen Order? Are you a fan of either IPs? Let us know what you think in the comments section below or start a conversation on DFTG Facebook page. To stay up to date on gaming news as it happens, follow us on Twitter! Here’s some of our latest to catch up on: 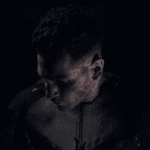 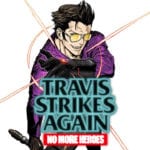