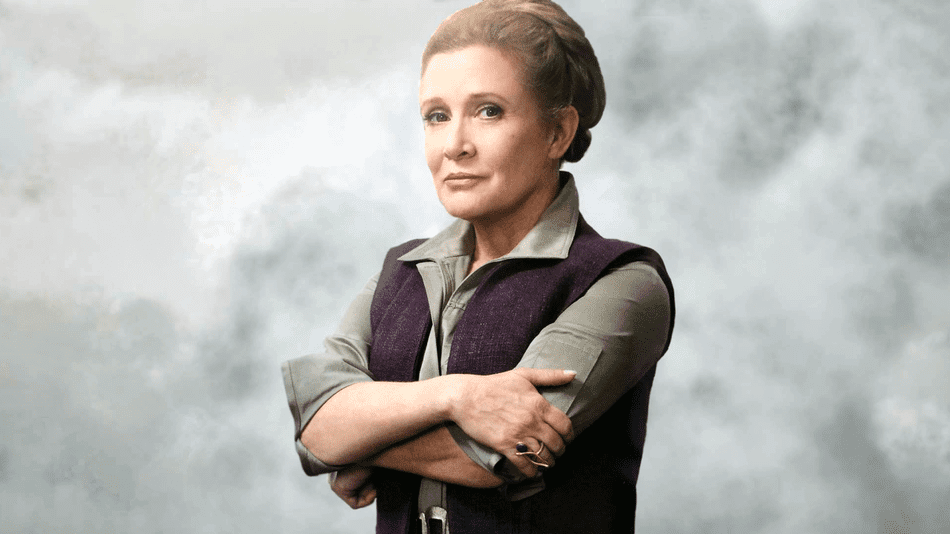 The year 2019 is finally here, and that fact has excited many Star Wars fans, knowing that it is the year in which the highly anticipated Episode IX has been promised to be released. Little has been made known or available to see as far as the sequel is concerned, but what has been confirmed is that the film will not use a digital version of Carrie Fisher.

Instead, to honor the late actress’s legacy and character General Leia Organa, unused footage from The Force Awakens will be used to help end the character’s storyline. Now, Carrie’s real life brother Todd Fisher has spoken about the General Leia Episode IX footage he has seen thus far. 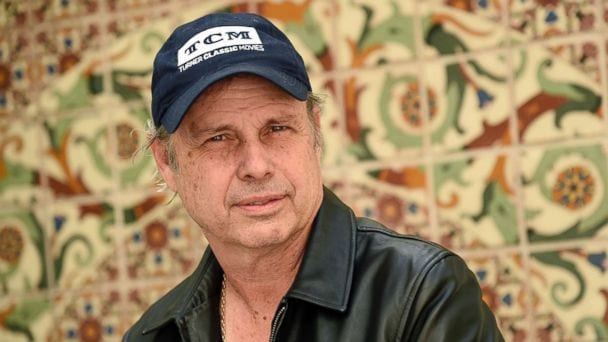 Todd Fisher recently spoke with the team at Good Morning America about the careers and legacies of both his sister Carrie, and their mother Debbie Reynolds. When Lucasfilm confirmed that they would be utilizing unused footage that Carrie had shot before her passing, that it was in line with the wishes of her family. Well, it seems that Todd Fisher approves of what they will likely use. As he states:

There’s a lot of minutes of footage. I don’t mean just outtakes. This is unused, new content that could be woven into the storyline. That’s what’s going to give everybody such a great kick. It’s going to look like it was meant to be. Like it was shot yesterday.”

There’s still little known about the plot of Episode IX, so just how exactly Leia’s story will end is unknown. What is known is that the legendary Carrie Fisher’s family seems to give a thumbs up to the way that her legacy will continue on in this way. Just like the man said, “No one’s ever really gone.”

Do you guys think this General Leia Episode IX will do Carrie Fisher justice? Let us know in the comments below! Be sure to stay tuned for the latest Star Wars news, such as the release date for Count Dooku’s arrival in Star Wars Battlefront II, here on Don’t Feed the Gamers! Follow us on Twitter to see our updates the minute they go live! 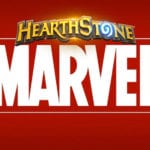 New Marvel Game In The Works From Former Hearthstone Devs 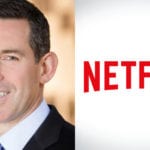